What is the difference between Bobcat E35 and E 35i? Both Bobcat e35i and bobcat e35 feature a Kubota motor. But the E35 compact excavator does not have a turbo. e35’s long arm makes the task easy while working in confined spaces. On the other hand, a bobcat 35i with a standard arm may not satisfy your expectations on this ground.

No doubt! It comes in handy while working at rental houses.

So, e35 vs e35i – which one is more efficient? Well, it is too early to conclude. Let’s skip the result for a bit. And focus on the head-to-head comparison between these two excavators.

Bobcat E35 Vs E35i- Check The Highlights In A Glimpse

Both the e35 and e35i bobcat models are top-notch, commercial-grade excavators. Here is a quick comparison between the two for your better understanding.

Now you are familiar with the specifications of e35 and e35i bobcat excavators. So, without losing any moments, let’s get into the head-to-head comparison between the two.

Bobcat e35 and bobcat 35i feature a heavy-duty diesel engine. It is specifically termed as Kubota engine. In the e35 compact excavator, the engine can generate 33 horsepower. The cold-weather system helps to keep the engine active at a very low temperature.

On the other hand, the Kubota engine in the e35i model is comparatively smaller in size and generates about 24.8 horsepower. It ensures persistence and controls oil transmission even when low fuel level. So you can enjoy an extended work hour.

Do you want to dig 15 ft. from the ground to make a swimming pool? It is a piece of cake when you can bobcat e35 at your home. This compact excavator can dig up to 17 ft. depth. In addition, you can monitor the depth through a 7-inch display screen.

On the contrary, the mini-excavator e35i can only dig up to 10.2 ft. which is not anything near the e35. So it is ideal for rental houses and digging short depth for corporation work.

On close inspection, you can notice that the bobcate35 has all the three-arm models in it- the extendable, standard, and long arm. It improves its digging performance at a variety of angles. The arm is sturdy and coated with rust-preventing paint.

Unlike the bobcat e35, the e35i model features a standard arm only. Do not get disappointed too early! That arm is still capable enough to exert 4859 lb. digging force. Thus it becomes easier to lift heavy stones from the soil.

In the battle bobcat e35 vs e35i, you cannot declare the best without comparing their boom swing capability. And astoundingly, the e35i is a bit forward in the race. Its arm can swing 75 degrees on the left and 55 degrees to the right. Quite flexible for a mini excavator!

The scenario is the opposite withe35 excavators. The arm can rotate only up to 25 degrees both on the right and left. So the rotation is combatively restricted. You will have a tough time working close to the walls and other objects.

In terms of infrastructure, professional-grade performance, and mastering outlook, both e35 and e35i are the flag bearers. The 35i runs on the kabuto engine. Thanks to the forward-mount data panel, you can monitor the machine vitals. With the help of a fingertip sensor, you can control the swing. This machine also has a touch display screen and a standard arm.

Bobcat e35 is almost similar to the e35i in infrastructure with some modifications. This zero tail swing model reduces the machine’s stress and damage. You are blessed to complete the work quickly because of its double-speed travel feature.

The dual flange track rollers ensure maximum slewing capability and smooth operation of the vehicle. This model of excavator also features a 7-inch display. With the powerful LED lights ahead, you can work at night also.

After this long discussion on Bobcat E35i vs E35, it can be said that e35 allows maximum digging depth but limited flexibility. But the e35i provides greater flexibility but less engine power.

What is the difference between bobcat E32 and E 35?

Bobcat E35 is a zero tail swing type compact excavator. Its Kubota engine generates 33 Hp even working at a low fuel level. On the other hand, a convention swing type excavator, bobcat e32 loses 20-30% to startup the fuel ignition.

How much does a bobcat e35i lift?

What engine is in a bobcat E35?

The bobcat E35 features a Kubota engine. It is a tier-4 diesel engine. The engine is capable of generating 2400 rotations per minute to generate 33 Hp.

What does a bobcat E35 excavator weigh?

Have you ever thought about what has made excavations so easy these days? Yes! You have guessed it right. Thanks to the excavators. Starting from digging to lifting heavy objects, you can do other demolition works. Bobcat e35 and e35i are two familiar names in this industry.

These zero-tail swing excavators ensure maximum work, the highest digging depth, and the best fuel economy. So the debate- bobcat e35 vs e35i will carry on years after years! We will leave the result to your experience. Now our question is- which one do you find more efficient? 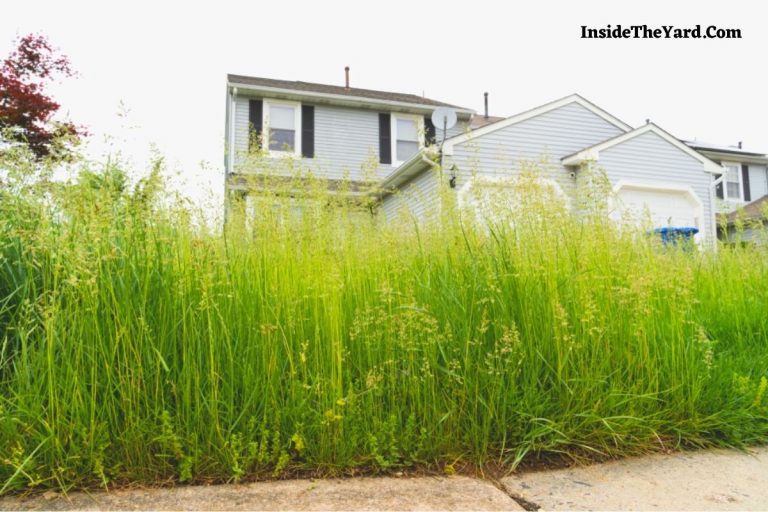 The simple act of not mowing the lawn for a while can bring a momentous change in this scenario. So, take a break from mowing and witness with your own eyes the wondrous benefits of letting grass grow long! If we think of the ecosystem, the short grass sometimes doesn’t offer a hospitable ambience and… 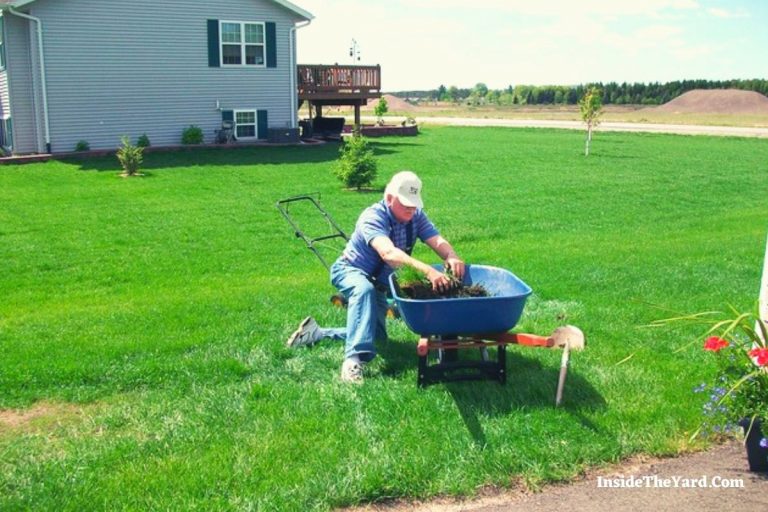 How to remove sand from lawn effectively? Using a high-pressure hose can be the super-fast method in this case. But high chances are it you mess up the yard. So, we come up with more to explore! When grass is oversaturated with sand, the soil’s hardness increases, the reason is because of the decomposition and…

Why Kohler engine hard to turn over? There are several reasons behind this. The first and the prime reason is the battery and ignition. One of the prime causes is a safety switch breakdown, which is highly found today. Yet, we can distinguish other starting related issues like electrical problems. No exception that the Kohler…

Do you own a bad boy lawn mower, and do you use it regularly? Were you ever having any problems with your mower? Are you familiar with how to replace pump belt on bad boy mower? In that case, don’t be concerned. The objective of a conveyor belt on a mower is to revolve the… 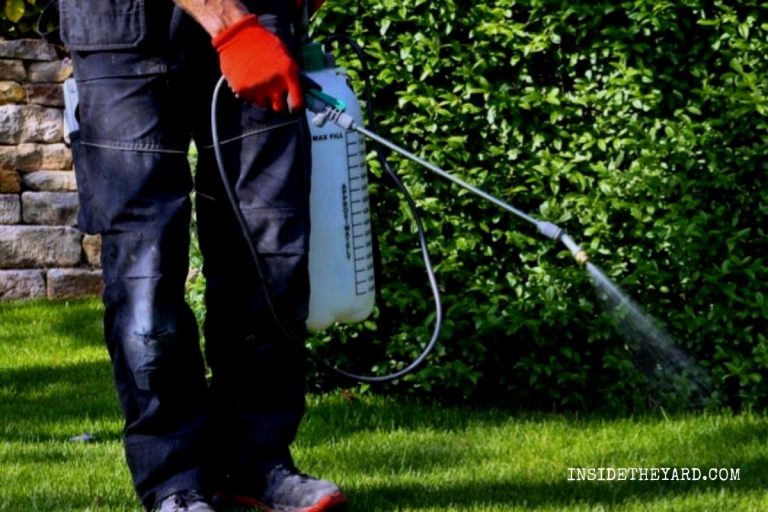 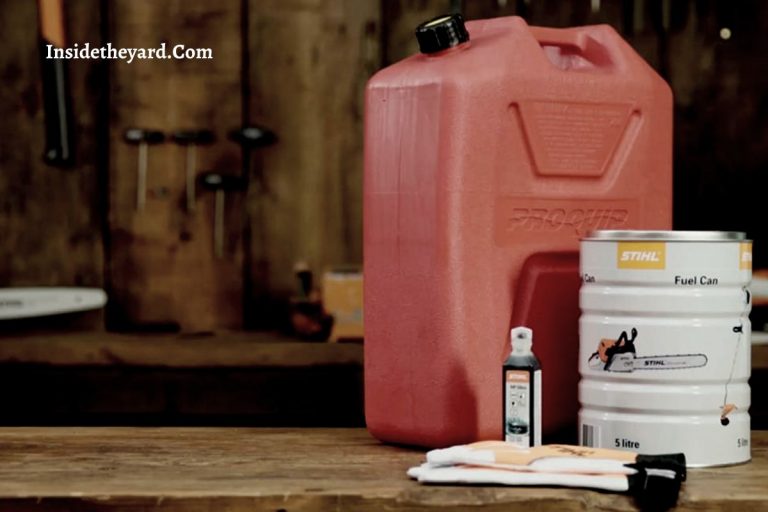 What is the recommended fuel mixing ratio for a Stihl chainsaw? Well, the mixing measurement is mainly a 50:1 ratio of petrol to oil. That means you need to mix 50 parts of petrol with 1 part of oil to protect and run your chainsaw’s engine concisely. To know more about Stihl chainsaw fuel mix…