What are the major DeWalt 60v trimmer problems? Among the most serious issues you may encounter is that it cannot feed the line. Other problems include the trimmer stopping after it has started, the trimmer not initiating, and more.

Many different factors can cause these issues. But, the good news is that all problems have remedies. All you need to do is to identify these issues and the reasons why these issues are happening.

To help you out, we’ll elaborately discuss all the possible problems you can face with reasons and a short solution. So, let’s dive into the main discussion.

Table Of Contents hide
1 DeWalt 60v Trimmer Problems
1.1 Unable To Feed The Line
1.1.1 Faulty Battery Charger
1.1.2 Defective Motor
1.2 Produce Too Much Noise
1.3 The Trimmer Will Not Start
1.3.1 Trimmer Is Jammed
1.3.2 Dirty Air Vent
1.4 Lack Of Power Issue
2 A Helpful Tutorial You May Need!
3 Frequently Asked Questions (FAQs)
3.1 How do you wind a DeWalt 60v string trimmer?
3.2 How long does the DeWalt string trimmer last?
3.3 How do you wind a Dewalt trimmer line?
4 Conclusion

The DeWalt 60v trimmer is a cordless, lightweight, and easy-to-use machine. With its powerful 20-volt battery, it can cut through tall grass and weeds. Its design is compact and lightweight, making it easy to handle. However, the following are some of the most prevalent problems and their potential causes:

If you have one, it is very okay to face DeWalt 60v string trimmer problems. In this section, you’ll learn about each problem’s symptoms and the reasons elaborately. Also, how can you fix the issue you’re having.

Unable To Feed The Line

You may be unable to feed the line of your Dewalt 60 volt trimmer at times. When you take off the cover, you will be able to determine the possible cause why it happened. At that time, you will see that the line has covered itself and got tangled before it can feed out. To deal with the situation, you need to clear out the trimming head.

Then, you have to re-spool it. After that, be cautious about going slowly and feeding the line onto the spool in a process that does not tangle. It takes a little practice, but it is super easy when you understand the process.

Also, read the reasons and fixes to Dewalt 60V trimmer problems– the same or different.

The trimmer engine has stopped working after starting or in the middle of using it and won’t start again? There could be many reasons for this. Here are some of them:

We found out that the trimmer sometimes stops within 2-3 seconds after starting. Every time someone uses this trimmer, it does the same thing. It also only does a couple of rotations. Even if the battery is fully charged and the trimmer is almost new, you can face this problem.

Many people have reported that they only use it six times, and this problem started to happen. This issue occurs because of a faulty battery charger. You are required to replace the battery charger to solve this DeWalt 60v string trimmer problem.

Some people complained that their 60-volt string trimmer stopped in the middle of use. After that, it has not started again. They have also said that they used it lightly for around 13 months. In addition, they have seen the black gritty magnet bits getting stuck to the outer magnets. This issue occurs due to a defective motor. In this case, you need to replace the engine to solve this problem.

Produce Too Much Noise

The blades of the DeWalt 60v Trimmer are made of metal, and the vibration from the engine causes it to make a lot of noise. If you experience this problem, you should check if the blade is loose or if it is just old.

If your blades are not loose or old, you should replace them with new ones. They will not make as much noise as they have a smoother surface than older blades.

The Trimmer Will Not Start

If your Dewalt 60 volt string trimmer does not start, it could be due to several reasons. The reason for such Dewalt 60v string trimmer issues is a clogged and dirty air vent. Let’s know it in detail:

Another cause of this problem is a dirty air vent of the Dewalt 60 volt string trimmer. Dirt, dust, and other particles can also accumulate on the air vent, and as a result, the trimmer will not start. In this case, you need to clean the air vent.

The DeWalt 60v Trimmer engine is an electric trimmer that provides a cordless trimming experience but has a power issue. This issue is due to the trimmer’s battery. The battery for this trimmer is not powerful enough to provide consistent power for the trimmer. There are some other reasons for this lack of energy, for example, the cord being too short but the battery is the leading cause of the problem.

Some users complained that their trimmer didn’t have enough power to handle their yard. Then can only trim about 25% of the yard before the trimmer needs to charge it again. They used it only for a few months and have started this issue.

To solve this Dewalt 60v problem, you must change the trimmer’s battery as soon as possible.

How do you wind a DeWalt 60v string trimmer?

The first step is to remove the string trimmer from its packaging and ensure that the handle is secure. Next, locate the hole in the center of the head and insert your fingers into it. The hole should be located at a 45-degree angle, with your fingers facing away from you. Next, wrap your fingers around the top of the head and turn it counter-clockwise until you feel resistance. Once you have reached resistance, stop turning and pull on the string trimmer’s cord to tighten it until there is no slack left.

How long does the DeWalt string trimmer last?

There is no conclusive explanation because it depends on several aspects, including the type of DeWalt string trimmer, model, and regularity of its use. Even so, if you take good care of your trimmer, it should last for about ten years. Aside from that, it’s intended for ease of use and longevity. A three-year warranty covers material and artistry problems.

How do you wind a Dewalt trimmer line?

There are a few steps you need to take in order to wind the Dewalt trimmer line correctly. First, remove the spool cap and the spool cover. Next, take the line and feed it through the hole on the top of the spool. Make sure you have enough line to wrap around the spool at least five times. After you have fed the line through, hold onto one end and begin spinning the spool with your other hand. Use your other hand to pull the line taut as you spin it slowly. Once you’ve wrapped it around five times, remove your hand.

The DeWalt 60v Trimmer engine provides a cordless trimming experience. But since it is an electrical thing, it has some major or minor issues people face. However, you might be worried about why these issues are happening in your trimmer or have already encountered them.

Whatever the reason is, it is crucial to identify the problems you are facing with this trimmer. Also, you should know the causes and solutions behind these issues. We hope that this article about the Dewalt 60v trimmer problems guideline is enough for you to solve the issues. 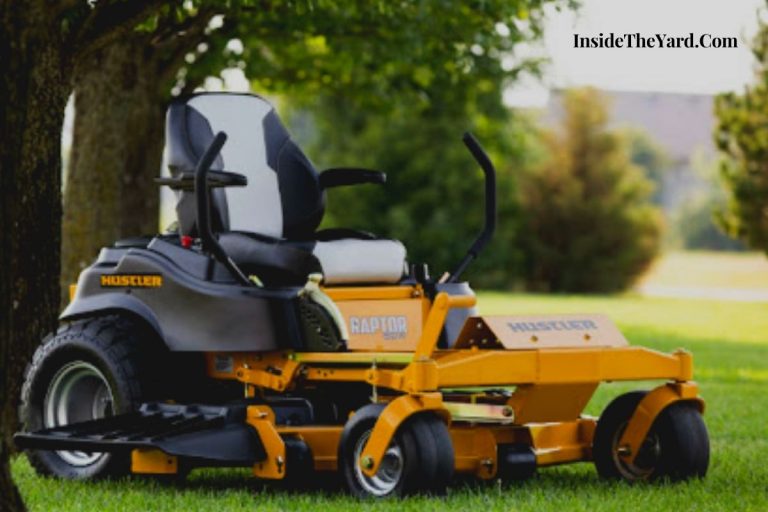 Hustler introduces you to a range of perfect mowers. Among them, Raptor SD and Fastrak are the most popular. Though a particular company makes these two mowers, there are some differences, like you will get Raptor SD at around $7000, but you have to pay much, even around $11000 to Fastrak, depending on the model…. 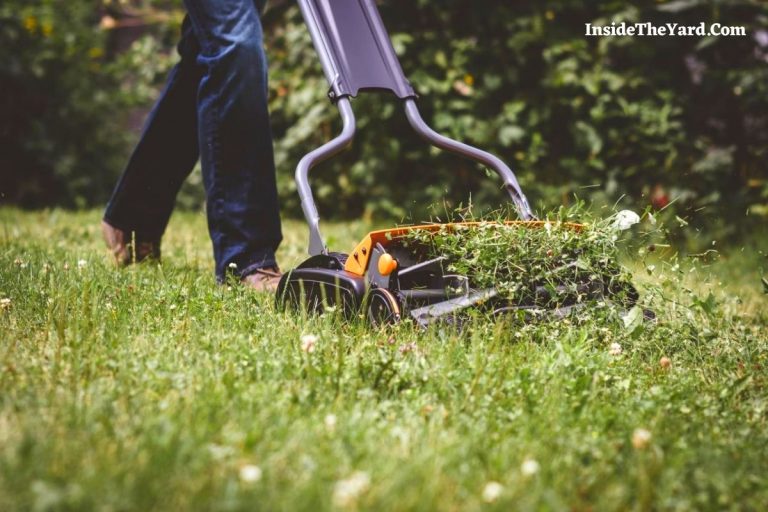 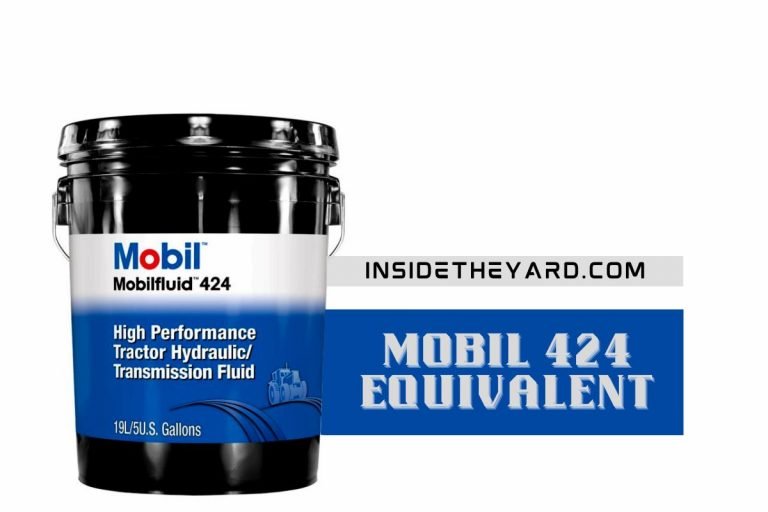 What is the best John Deere Cool-Gard alternative? Well, please be notified that BlueSky Terra Multi-Trac THF also provides equal energy to your machine. Now, along with this, some other Mobil 424 equivalent lubricants will blow your mind. Keep your eye on this article to know about them. I am pretty sure, in a situation… 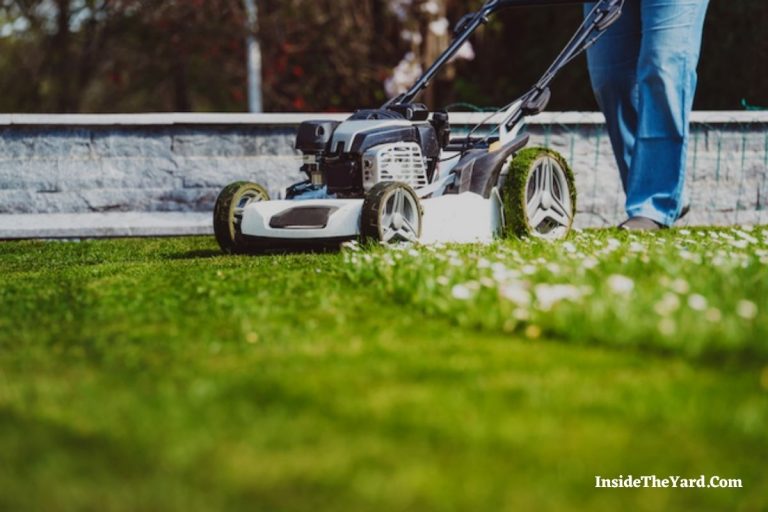 Wondering how to keep your neighbor from mowing my lawn? Take the bold steps by asking not to do politely. If that doesn’t work, you can always try alternative ways. Well, neighbours are an undeniable part of our daily lives. As we all live in a community, we have to deal with neighbors today or… 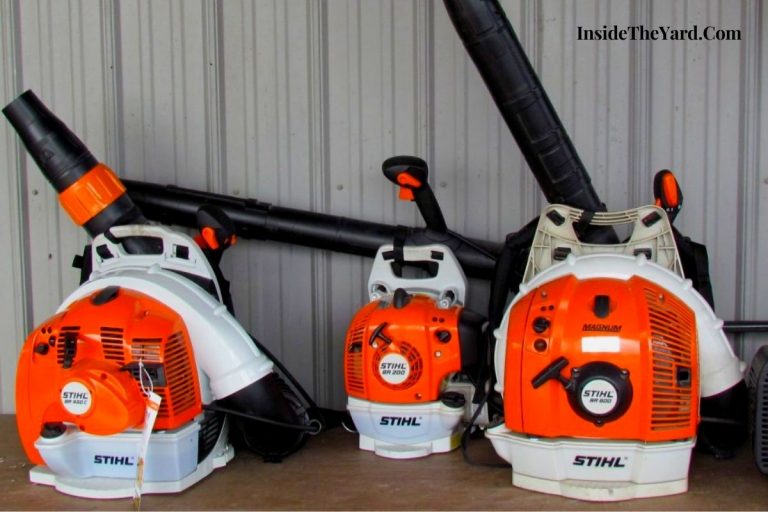 Stihl br200 is a gas-powered tool that is used to clear sidewalks, driveways, and other hard surfaces. But with its high performance comes high maintenance, and so some have lots of questions with Stihl Br 200 problems. If you don’t know why these occur and how to troubleshoot, this article will help you get straightforward… 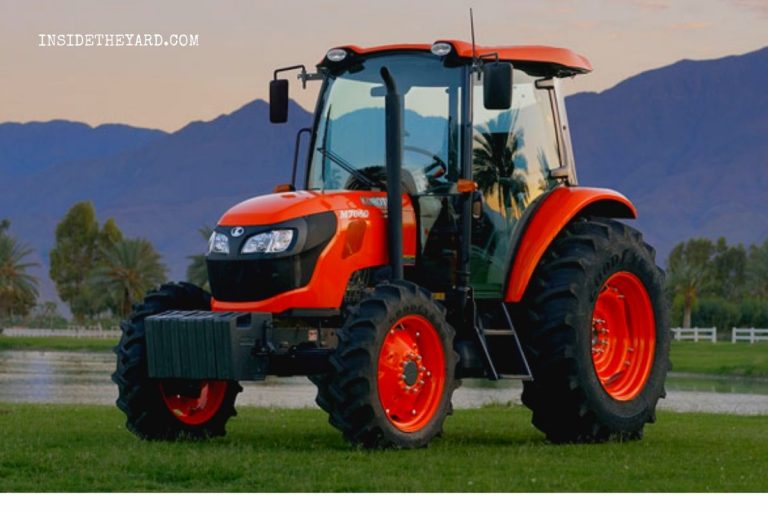 You must be here because your Kubota m7060 isn’t operating functionally. Is your tractor shutting off after running for a while? Or is your tractor not starting at all? If you own a Kubota m7060 or are thinking about getting one, you should know about Kubota m7060 problems and solutions to have a smooth experience….