Well, it found that skid steers are expensive. But why are skid steers so expensive? The versatile design and the working efficiency make them expensive, even if used one.

Not everyone is aware of the answer, so this write-up with a complete concept is written for them.

Check out the below details about skid steers expenses.

Table Of Contents hide
1 Why Are Skid Steers So Expensive
1.1 Versatile Build Design
1.2 Amazing Working Efficiency
1.3 Compact & Lightweight Size
1.4 Ease Of Access
1.5 Visibility
1.6 Attachments
1.7 Ease Of Use
2 Is There Any Difference Between a Bobcat and a Skid Steer?
3 Caterpillar Skid Steer And Bobcat Skid Steer Life Expectancy
4 This May Also Help You
5 Frequently Asked Questions (FAQs)
5.1 Is a skid steer a good investment?
5.2 Can you make money with a skid steer?
5.3 How much can you earn owning a skid steer?
6 Conclusion

Why Are Skid Steers So Expensive

So, it is highly taken for every work. And, for its demand, it is pricey.

A skid steer is a tiny, multipurpose piece of machinery used largely for digging when it comes to building.

These arms may be used with various construction and landscaping tools because they are small, light, and adaptable.

Things that made it demandable are-

Skid steers can be used for multi-work like earthmoving, building construction, vegetation control, and agriculture environment which is most needed and beneficial. They were constructed with wheeled models or rubber-tracked models which are called skid steers with tracks.

Well, we all know skid steers are compact in size, so when using hydraulic machinery attachments, we will have greater efficiency.

One reason skid steer loaders are demanding more is size and weight. This loader is substantially smaller than the compact ones or front loader and can readily maneuver through limited and narrower places. Because skid steer loaders are lightweight, they can be readily pulled and transported to job sites. This makes skid loaders incredibly maneuverable.

Though it’s not a major factor at all, skid steers design in a front entry door, making it easy for riders.

These additions make the skid loader a versatile machine. They also flow faster than front loaders. In this way, attachments require less energy.

The mentioned factors made the Skid steer best skid steers, and for this reason, skid steers are expensive.

Is There Any Difference Between a Bobcat and a Skid Steer?

A “Bobcat” is a common nickname for a skid steer loader. Skid steers are made up with a variety of construction equipment manufacturers, including Bobcat, John Deere, and Caterpillar.

Bobcat skid loaders skid price on the market depending on the size, specifications, and features. A new Bobcat skid steer can cost anywhere from $25,000 to $65,000. Used Skid steers under $5000 or costs anywhere to $30,000. Bobcat skid-steer loaders are available in widths ranging from three to six feet, depending on the model.

Well, many people wanted to know the life expectancy of skid steer loaders before they buy.

So, both Caterpillar skid steers and Bobcats have an average lifespan of 5,000 hours.

Remember that lifespan of skid steer is determined by several factors, including: quality of the equipment and how much you paid for it.

This May Also Help You

Is a skid steer a good investment?

Skid steers are smaller and less expensive to carry than track loaders. Their reputation in the construction industry is also robust, thanks to reputable manufacturers who have consistently produced high-quality machines over time. Both devices have a reputation for being nimble and agile. In fact, skid steers are a good investment.

Can you make money with a skid steer?

Skid-Steer and Compact Track Loaders can be used to generate income in a variety of ways (CTL). When it comes to material handling, there are several options. One is the standard “attach a bucket and other start moving dirt.”
The choice is yours.

How much can you earn owning a skid steer?

If you work five to eight-hour days a week, you can earn up to $140,000 a year at that rate. That’s already more than three times the cost of the skid steer. After just one year of demo work, your skid steer will have paid for itself three times over!

So, Why Are Skid Steers So Expensive? You have known the answers. Now, whatever your job entails, there is a skid steer available to help you out.

As a result, it may be used for a wide range of tasks such as dune grading and digging and lifting and moving items. They make excellent snow plows, too.

Being tiny and maneuverable makes it a useful tool for applications requiring a small amount of working space. It’s reasonable to say that they’re versatile piece of machinery that helps to keep a project going. 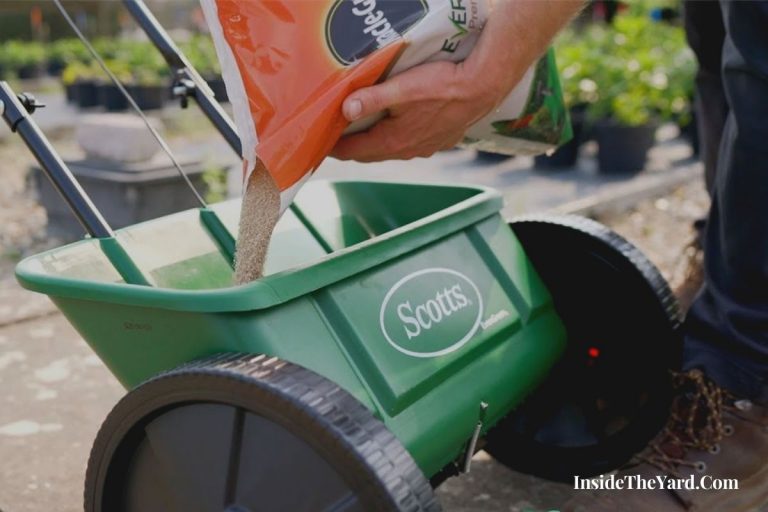 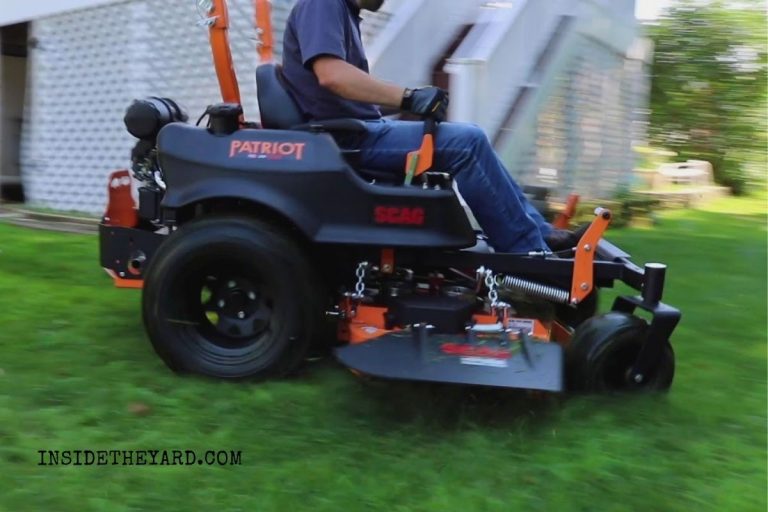 Scag patriot mower is a zero-turn commercial mower. Though the professionals favor it, the common Scag patriot problems cannot be overlooked. This riding mower running on a 22HP Kawasaki engine overheats easily. So, you might have a tough time starting the mower. Moreover, it leaves long grass behind in many cases while mowing in uneven… 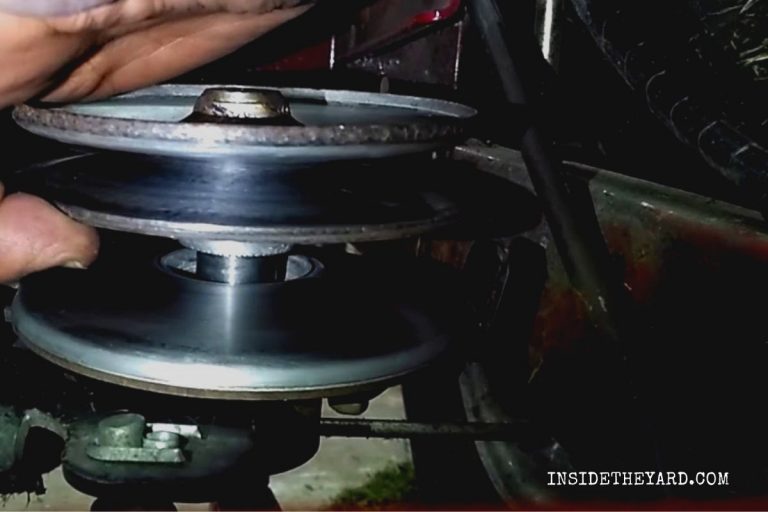 What is a lawn mower pulley swap chart? It simply represents the different speed variations when the pulley ratio is adjusted. Sometimes the current pace of your lawnmower may not be enough. Fear not because you can increase the speed by simply adjusting your pulley. Today, we will cover the various ratios of a lawnmower… 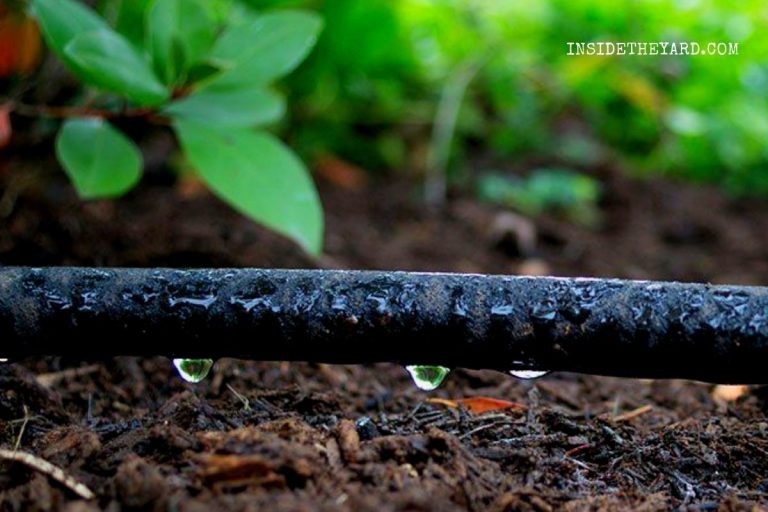 How to repair a flat soaker hose? Well, you can fix the leak by using tape or using a hose repair kit. However, the procedure, what will need to execute the repairing, and all the pros and cons you will find here inside. This question is coming to your mind, which means you love to… 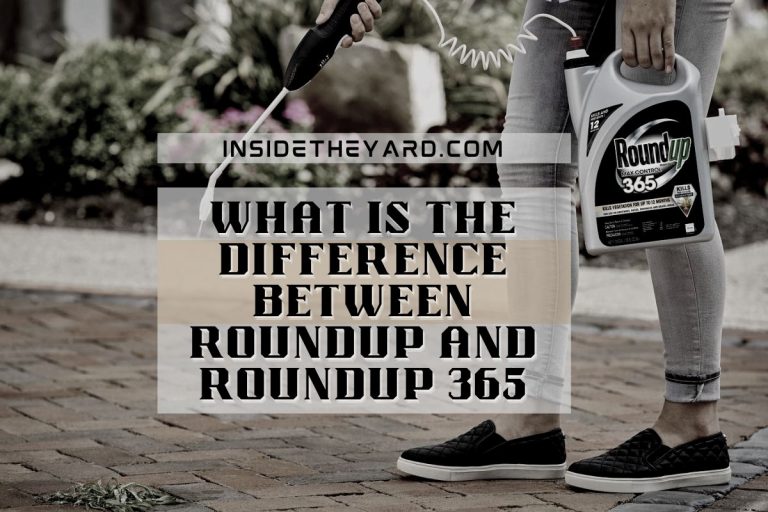 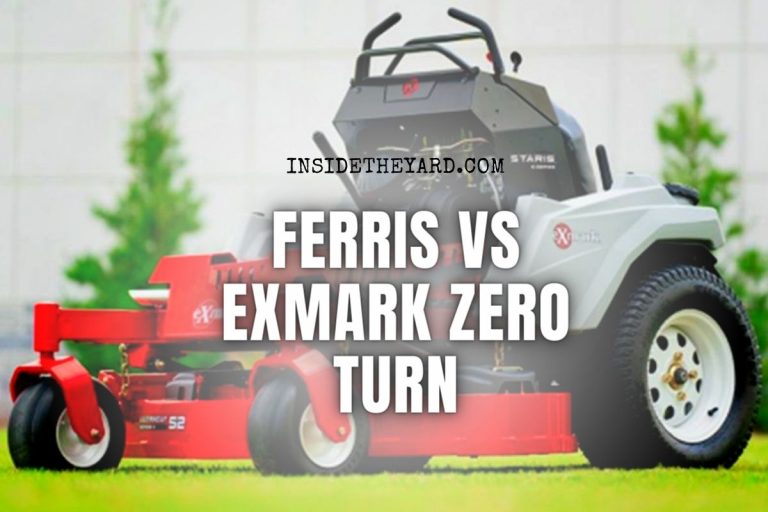 What is the significant difference between Ferris vs Exmark zero turn mower? There are a few key differences like, Ferris mowers have a slightly higher ground speed, meaning they can cover more ground in less time. Also, Ferris mowers have a patented suspension system that provides a smoother ride and improved traction, while Exmark mowers…