What is the difference between impatiens and begonias? Well, there are many well-known and distinct differences in their habitat, blooming pattern, seed type, sex determination, foliage types, uses, and other characteristics.

Knowing the differences between impatiens and begonias plants will help you make an informed decision when buying or planting one of these beauties in your garden or home.

The impatiens and begonias are some of the most commonly planted varieties of flowering plants. Each has its characters, benefits, and downfalls, depending on what you’re using them for.

Table Of Contents hide
1 Difference Between Impatiens And Begonias: Comparison Chart
1.1 1. Systematic Position Differences
1.2 2. Character Differences
2 Detailed Debate on Impatiens And Begonias Flowering Plants
2.1 1. Flower
2.2 2. Leaves
2.3 3. Root
2.4 4. Water Requirements
2.5 5. Temperature Preference
2.6 6. Houseplant vs Outdoor Plant
2.7 7. Environment Preferences
2.8 8. Planting Practices
3 Which One Should Be the Part of Your Landscape?
4 This Video from Garten Factory May Help!
5 Frequently Asked Questions (FAQs)
5.1 Do Impatiens Like Sun Or Shade?
5.2 Why Are They Called Impatiens?
5.3 How Do You Plant Begonias And Impatiens Together?
5.4 Is Begonia An Impatiens?
5.5 Can You Plant Begonias And Impatiens Together?
6 Last Words

Both are flowering plants, but there are many similarities and differences between impatiens and begonias. So whether you’re looking for a unique flower to add some visual interest to your garden or want to learn more about one of the most common flowering plants, read on.

Impatiens is a type of flower from the Balsaminaceae family. They come in many colors, such as red, orange, pink, purple, and more.

These were originally from India but were spread by European colonization to other areas where they became an attractive addition to gardens with their spreading habit. This flower is related to others in the Balsaminaceae family, such as petunias.

Begonias are a genus of flowering plants characterized by their large flowers, typically pink, purple, or white.

It has been known for centuries but became popular during the Victorian era. It can be grown outdoors or indoors and requires moist soil when growing outside.

Another difference between these two types of plants is their foliage. Impatiens have more triangular leaves, while begonias have rounder shapes with distinct variety and form.

There are different types of begonias; some are called tuberous, wax-leafed, semperflorens (or tall), pygmy, rex, cane-stemmed, and rhizomatous. The tuberous begonias bloom mainly in winter, while the wax-leafed type blooms anytime.

Semperflorens and cane-stemmed begonias require pruning. Rex begonias produce flowers on upright stems with glossy leaves. Rhizomatous begonias grow roots along their stem, so they don’t need much soil; these work well in hanging baskets because they are not heavy.

Large leaves resemble pine needles and have different shades of green. Both types have lots of colorful flowers which attract pollinators like bees and butterflies, helping them pollinate other plants nearby.

The root is one of the most important aspects of any plant. Both plants need warm temperatures and full sun to grow well, but there are some critical differences between them when it comes to roots.

Watering begonias and impatiens are essential for their growth, health, and appearance. Here are some water requirements to keep in mind:

Begonias are a type of flowering plant that can grow well in both warm and cool temperatures. They generally prefer to be in cool weather, with most preferring slightly cooler climates than impatiens.

Impatiens, on the other hand, need warmer weather to thrive. It is best for them to be outside during the summer months and indoors during the winter.

Impatiens, also known as “Touch-me-not,” are native to the Southern Hemisphere. These perennial flowering plants grow up to six inches tall with trumpet-shaped flowers. They are often grown indoors due to their preference for more humid environments and grow best in partial shade conditions.

Begonias are a type of shrub that grows outdoors in mild climates like U.S. Department of Agriculture Zones 9- 10. They have large leaves and come in many colors, including blue, purple, pink, white, and red. The flowers are usually long-stemmed. Most begonia varieties bloom during the summer but will continue to bloom throughout the fall until frost hits.

When growing impatiens in pots, many people plant them by filling a container with a soilless mix of peat moss, sand, or compost. In the ground, it is recommended to plant them near trees to shade them from the sun. They are not deep-rooted plants like roses but are susceptible to moisture when young, which can make them prone to wilt.

A common misconception is that impatiens need shade when they flower as well as while they grow. What they need is water. Shade just slows down water evaporation from their leaves. Begonias also have flowers that last for weeks on end.

As a bonus, they’re resistant to diseases such as downy mildew and blight. The only downside is that begonias require more light than most other plants, meaning they don’t fare well indoors unless you have plenty of natural light (and you may still want to supplement).

When it comes to planting time, both begonias and impatiens need a lot of water. However, begonias are slightly more demanding than impatiens when it comes to water – they need around 1 inch of water every day, while impatiens require just 0.5-0.75 inches of water per day during the flowering period.

Both plants will flower within a few days after being planted, but begonia flowers faster. Both plants make great indoor plants, and although begonias are better suited for cooler climates, both varieties can also be grown indoors in warmer environments.

Tips While growing, check for pests, especially aphids and thrips. Aphids have needle-like mouth parts that inject honeydew onto your plants – used by sooty mold fungi to create an unsightly black covering on foliage. Thrips feed on all sorts of garden produce (even flowers) by using their needle-like mouthparts to suck out juices through tiny holes they make in leaves; they cause damage by feeding and introducing viruses that stunt the plant’s growth.

Which One Should Be the Part of Your Landscape?

Considering how quickly both these species grow, it can be hard to determine which one should make up the majority of your garden. On the surface, they may seem identical. But as you’ll see here, many factors affect these plants’ suitability for your landscape design.

If you live in a colder climate, impatiens might work better. They have more cold-hardy varieties than begonias do. However, if you live in an area with a warmer climate, begonias might be a better choice since they’re less sensitive to heat and sun exposure than impatiens are.

Regardless of these varying climates, both plants offer some good qualities. Both plants have a beautiful flower display which is made up of several smaller flowers on each stem. They also require very little care.

These plants are best when planted together to create an eye-catching contrast or provide color all season long. As long as you know what type of climate you live in, and how to care for begonias and impatiens, either of these plants would be perfect additions to your garden.

This Video from Garten Factory May Help!

Partial shade is the preferred environment for the colorful impatiens.

Why Are They Called Impatiens?

Impatiens is derived from the Latin word for impatient. This refers to their seed/pod’s tendency to wilt rapidly if left standing in water or too dark of a spot.

How Do You Plant Begonias And Impatiens Together?

Be sure to avoid planting begonias and impatiens together if you want the most of each plant. To plant both, make sure to alternate rows of one with rows of the other. Make sure they are planted in well-draining soil with a space between them to allow light through. Also, be mindful that begonias like moist soil while impatiens prefer it dryer, though their preference is relative, so experiment to see what type works best for your garden’s climate.

Is Begonia An Impatiens?

No, they are different. Begonias are members of the plant family Begoniaceae. On the other hand, impatiens belong to the genus Impatiens in the family Balsaminaceae.

Can You Plant Begonias And Impatiens Together?

Impatiens and begonias are a great combination in the garden because they bloom at different times. They also have similar needs, so you can plant them together to save space. 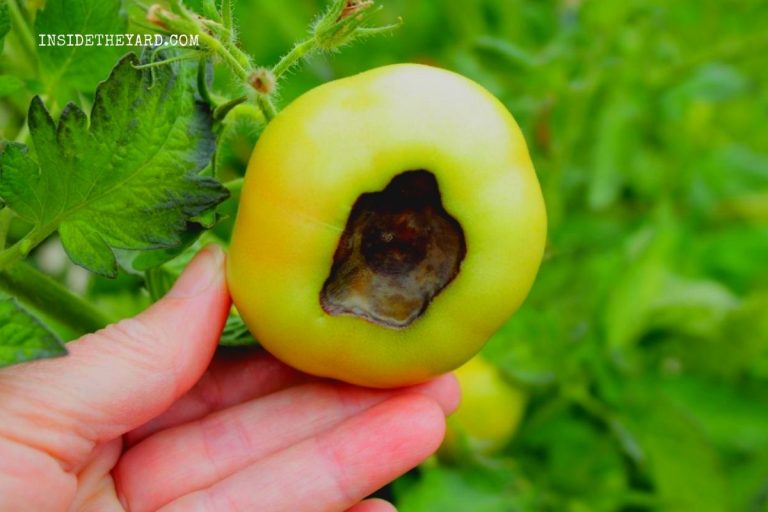 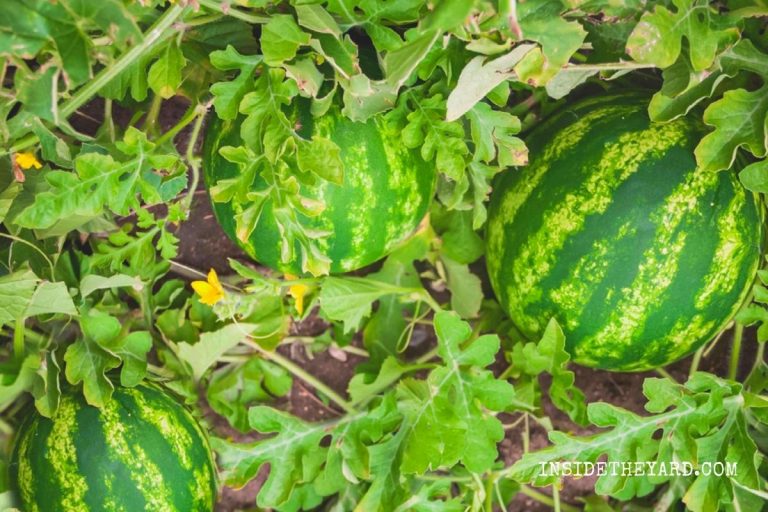 The most common question we face as a farming expert group is –why are my watermelon plants dying? It is a visible signal that something is off in your plants. It might be the fungal and pest attack or your ignorance in irrigation. By the time you ask for expert opinion, your plants die, and… 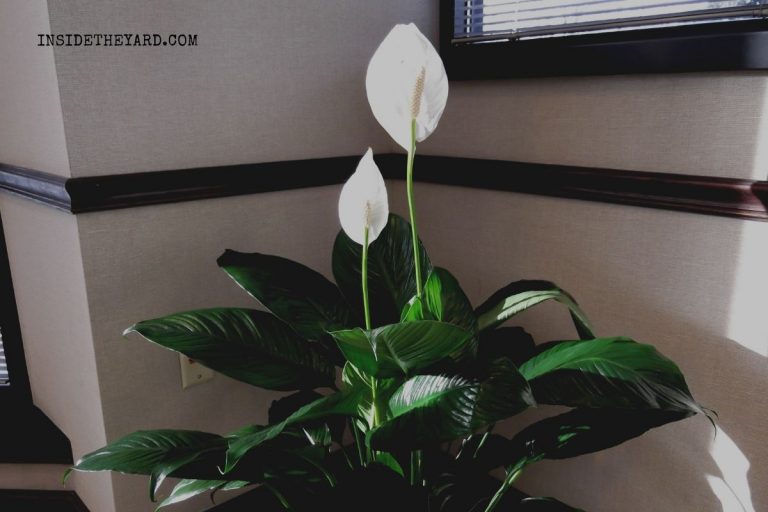 What are the plants that look like peace lily? The heartleaf philodendron plant is a common indoor plant that looks like a peace lily when it blooms. Besides this plant, we found some other plants that look closest to the little angel peace lily. Before introducing you to those plants, let’s first learn what peace… 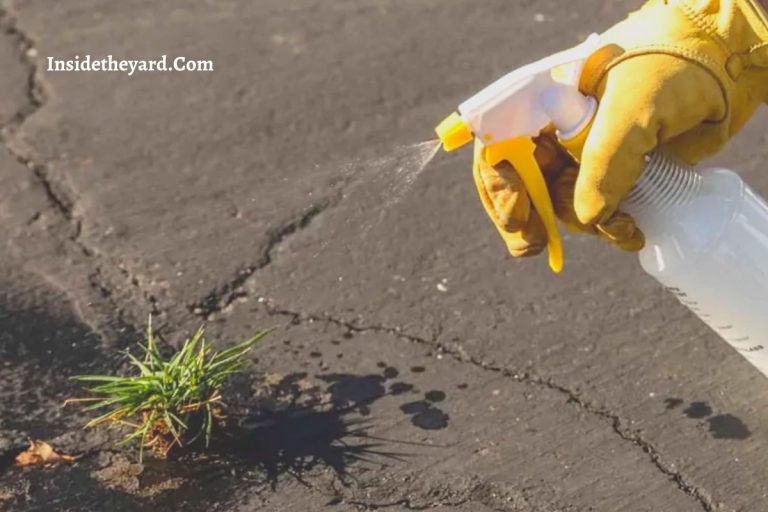 Do you know will bleach kill weeds in sidewalk cracks or not? Yes, it is an effective weed killer. But you have to be really cautious. We all know it is pretty difficult to get rid of weeds, especially when they seem to pop up out of nowhere. You may have tried various methods to… 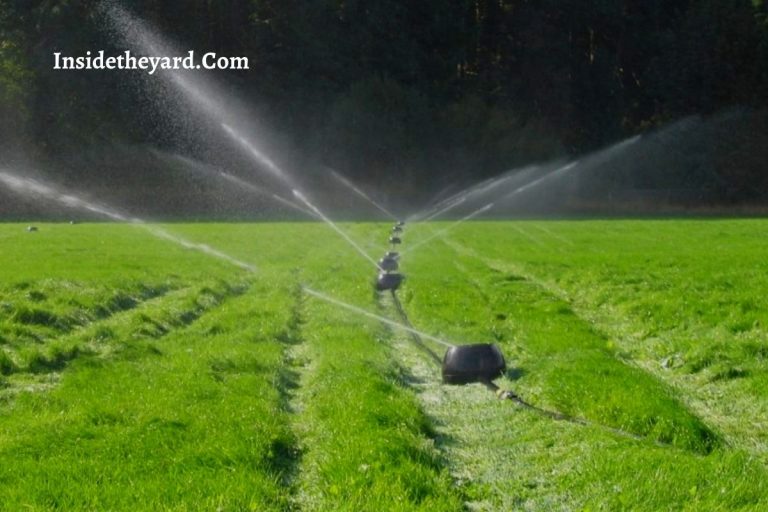 You’re not alone if you’re wondering how many sprinkler zones for 1 acre! In a nutshell, the most recommended answer is 5 zones per acre. Many people find themselves wondering this when it comes time to install a sprinkler system. If you aren’t sure how to do this, don’t worry! We are here to help…. 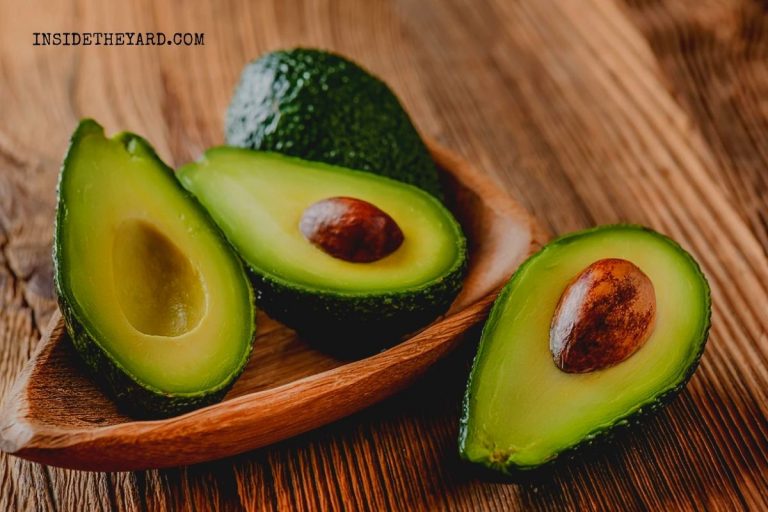 Can you grow avocados in Ohio? The answer is, yes, you can. And, no plants, including avocados, are entirely tropical. Plus, adamant lives persist even in crude conditions. But how to grow them? Right? Ohio has a rich climate with four individual seasons with diverse weather types. Winter here is a vital season, and it…