Why is gas leaking from primer bulb on lawn mower? Well, even though there are many reasons why primer may leak gas in lawnmowers but the most common issue is the carburetor not getting enough fuel.

Apart from that, there are a few other issues as well which are often seen, and in this very guide, we will be taking you through the most common reasons why your lawnmower primer bulb might be leaking gas.

Table Of Contents hide
1 Reasons for gas leaking from primer Bulb on Lawn mower
1.1 Low Fuel Supply in the carburetor
1.2 Fix the problem
1.3 Damaged Diaphragm
1.4 Fix the problem
1.5 Stuck float valve in carburetor
1.5.1 Fix the problem
1.6 Damaged O-ring or gasket
1.6.1 Fix the Problem
2 You May Like This Video Too!
3 Frequently Asked Questions (FAQs)
3.1 Why Is My Briggs and Stratton Leaking Gas?
3.2 Should Lawnmower Primer Bulb Have a Hole in It?
3.3 What would cause a lawnmower to leak gas?
3.4 How Do You Bypass a primer bulb on a lawnmower?
4 Conclusion

Reasons for gas leaking from primer Bulb on Lawn mower

For a quick glance, we have prepared this table; check it out.

In lawnmowers, the leaking primer bulb is one of the most common issues. If you have worked with any, you know it. And it is tough to find out the reason if you aren’t an expert.

However, as we have mentioned before, there are many reasons why a land mower primer bulb might leak gas, and here in this section, we will be looking into all of those common reasons why primer bulb leaks gas and how you can fix it.

Low Fuel Supply in the carburetor

The primer bulb is what transfers fuel from the tank to the carburetor. And if you see the bulb is leaking gas, it is probably because of the low fuel supply to the carburetor. Most of the time, this is the reason that causes a gas leak.

In case you don’t know, a carburetor uses a set amount of fuel and air to create a mixture that runs the engine. So if the carburetor doesn’t get the right amount of fuel, it is obvious that it wouldn’t be able to create the mixture, leading to a gas leak on the primer bulb.

When the carburetor can’t make the mixture or makes an imperfect mixture, that leaks gas and damages the engine pretty badly.

Now let’s talk about the reasons why the carburetor doesn’t get the proper amount of fuel. We have pointed out the 3 most common reasons for that.

The fix is very easy. You just find out what is limiting the gas flow to the carburetor and then fix that. For example, if you find out the oil filter is blocked, then clean it or replace it with a new one that should do the work.

If the oil line is clogged, unclog the line with something thin and pointy. But if you have a faulty oil pump, that’s going to cost you a bit. You might need to change the oil pump.

But there are a few things that damage the diaphragm at an early age and the most common reason is dirty oil. And when the diaphragm rots or gets damaged, it gets hard and doesn’t function at all, leading gas leak on the primer bulb.

The main symptom of having a damaged diaphragm is that the mower will refuse to start or shut down in the middle.

Unfortunately, once the diaphragm gets hard, you cannot get it back to its normal state. That means you will have to replace that. It is slightly expensive too.

Sometimes it might happen that the float-valve in the mower carburetor is stuck, which is why the primer bulb is leaking gas.

In this case, fixing is super easy. You don’t have to toil much. In the carburetor, locate two nuts, among which one is at an angled position.

Loosen that nut, but don’t remove it. And keep it like that for a few minutes to let the fuel bleed out.

Finally, when there is no fuel left to bleed, retighten the nut and tap a few times on this float chamber of the carburetor. This will just reseat the floating valve and the entire chamber.

A gas leak due to a worn-out gasket or O-ring is super easy to fix and pretty light on the wallet as well. These come at an affordable price, and if you have a little bit of knowledge, you can do the changing by yourself.

Apart from all that, if your primer bulb itself gets damaged, that can also lead to a gas leak. So, in that case, you should consider replacing the primer bulb on the lawnmower.

Why Is My Briggs and Stratton Leaking Gas?

Even though Briggs and Stratton engines are known for their top-notch durability and reliability, every engine develops problems with time. And so do these two. There could be a lot of reasons why your engines are leaking gas, it could be the primer bulb, carburetor, oil filter, motor pump, etc.

Should Lawnmower Primer Bulb Have a Hole in It?

Is primer bulb good with or without a hole in it, that’s a never-ending debate. Some say having a hole in it helps the engine start easily, other says, the hole might cause the engine to floor. So it is up to the people, if you like having a hole on the bulb, so be it.

What would cause a lawnmower to leak gas?

There are a few things that might cause gas leakage, which are

How Do You Bypass a primer bulb on a lawnmower?

You can disconnect the primer bulb from the engine. Or you can remove the gas cap to pour the gas directly into the carburetor.

We hope now you know what to do if you see gas leaking from primer bulb on lawnmower. Apart from the reasons we have mentioned, there are some other less common reasons as well.

So if you are new to lawnmowers, it would be best to find a mechanic to diagnose the problem. That might cost you a little money, but it will be worth the penny. 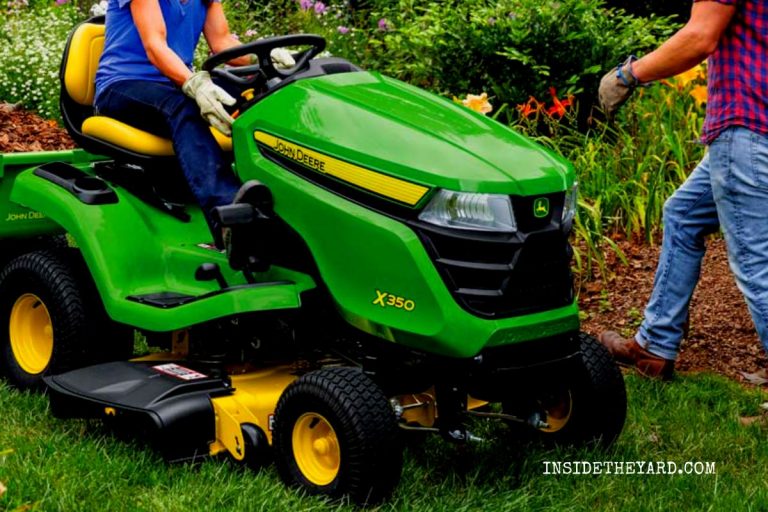 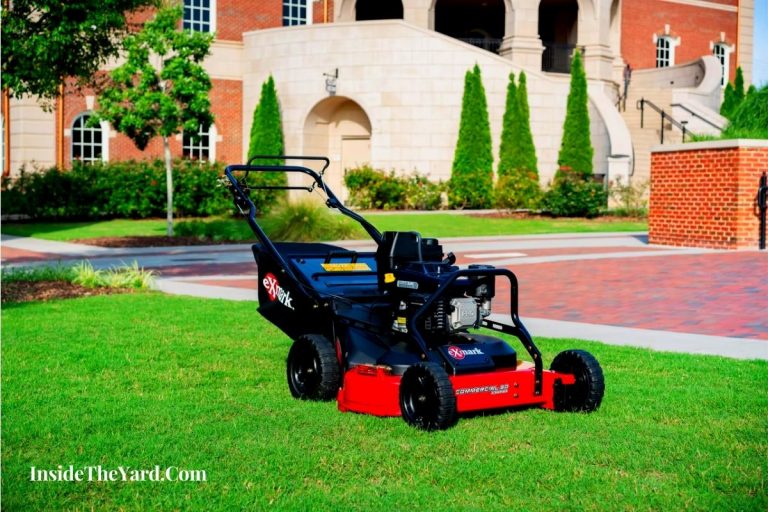 Are you tired of having problems with your lawnmower? It is very obvious that a lawnmower will have problems after using it for a certain time. To help you out, we will cover the Exmark commercial 30 problems and their possible solutions in this article. A lawnmower is considered an investment. With a high-quality mower,… 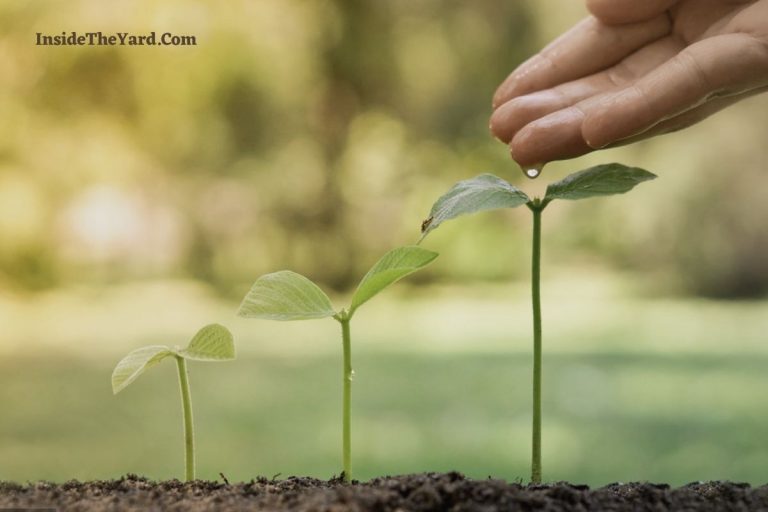 Gardeners use pre-emergent and post-emergent in early spring and late spring respectively to kill unwanted grass, weeds and other herbs in the garden. But can you mix pre-emergent with post-emergent to apply directly to the weeds? Though both are chemical herbicides, you cannot mix them to induce fast results.  Pre-emergent mainly aims at sprouts and… 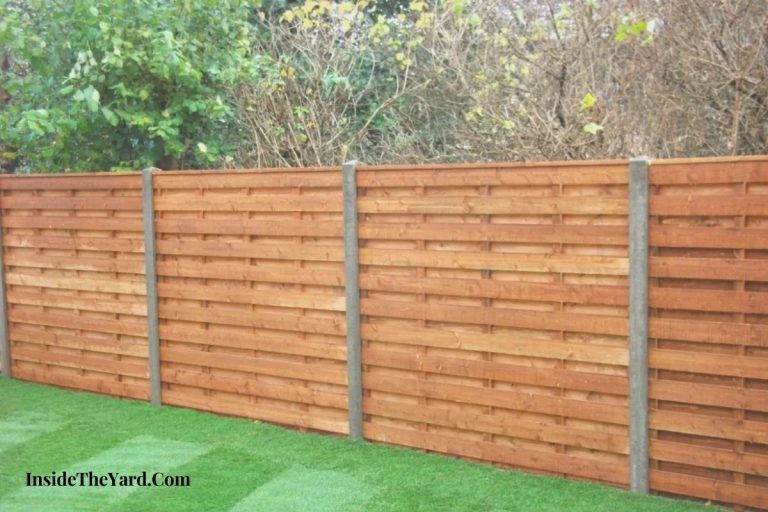 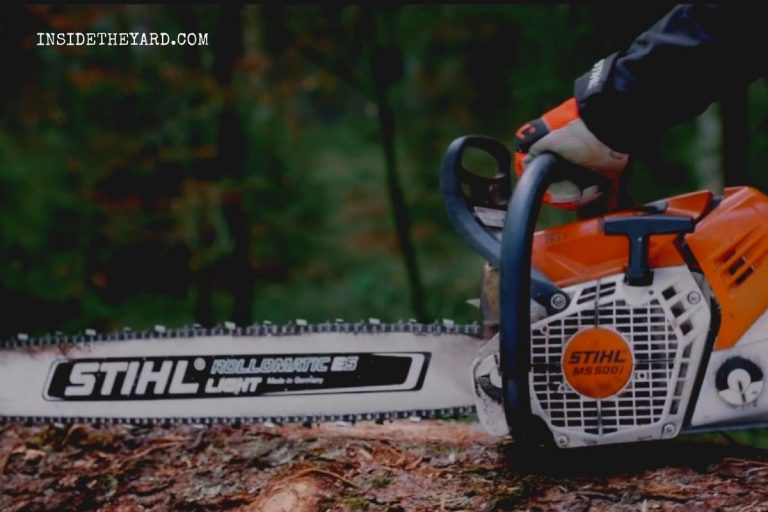 Have you ever encountered Stihl ms 661 problems? Among the most frequent issues is that the chain becomes stuck just on the bar while sawing, and countless hard situations can make it happen. No offense! As we all know, The MS661 is one of the leading chainsaws in the market. With this power tool, you… 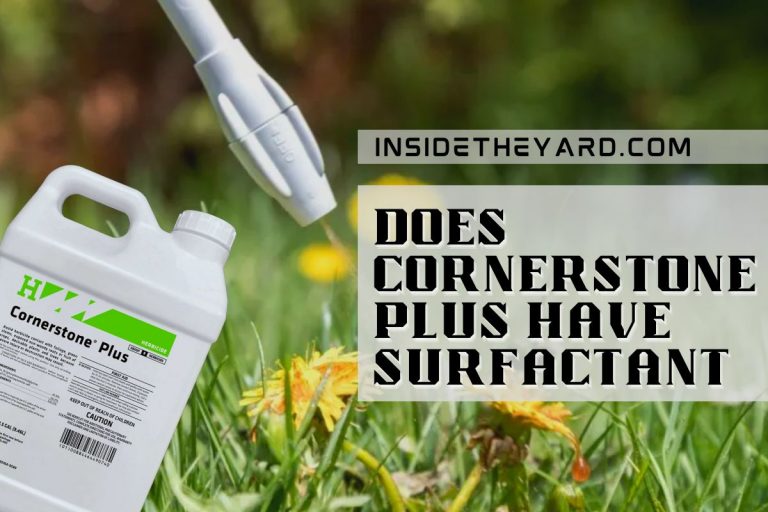 Do you want your garden to be unwanted broadleaf weed free? Cornerstone Plus Herbicide will get things done. Solely or with a surfactant, either way, this pesticide is effective in killing your trees. But the question is, does Cornerstone Plus have surfactant? Well, most of the models do not contain it. However, there are a…