If you are a gardener or a homeowner, mowers are something you frequently need to spruce up your backyard or lawn. Bunton was a trustworthy name in this regard for manufacturing the cheapest yet the best commercial-grade mowing machines. But who makes Bunton mowers nowadays, that’s the question?

Well, Bunton was taken over by Jacobsen Textron Inc. years ago, a department of Textron Inc.

Let’s dig deeper and know if they were able to maintain the legacy of the world-famous Bunton in their mowing equipment or not!

As already mentioned, Bunton mowers are made under the name of Textron now. In September 1996, Bunton Co. was sold from the owner, Larry O’Connell, to Jacobsen Textron Inc.

So, all things have changed regarding equipment line up, plant, paint, lighting, etc., which Bunton was once famous for. But one thing has remained unchanged regarding the Bunton commercial mowers: the green and gold paint.

However, Bunton was incomparable in terms of the strength and sturdiness of their commercial mowing equipment. Jacobsen maintains the same strategy to make the products even more competitive. As a golf course maintenance product manufacturer, they know how to distribute the mowers even without the shelter of the good old name.

That being said, Jacobsen also came up with speedier engines for Bunton lawn mowers not only to uphold the age-old fame of Bunton but to create a new history in the market. Besides, they have focused more on impressing the dealers and distributors with their promoted professionalism too!

Now, let’s have a sneak peek into the detailed history of Bunton. How this one-man army made its place among the most creditable manufacturers and rose to fame!

Actually, Bunton mowers became popular in 1954. But it started back in 1948 with the distribution of Goodall rotary mowers. It was then named Bunton Distributing Co. The founder of this company is W. Prince Bunton Sr., who turned into an established mower maker within the next four years.

The first order was to form a power trimmer to be fitted between the headstones. That was the beginning that led the company to emerge as Bunton Co. by successfully developing that power trimmer. Bunton, with his two sons Herb and W.P., completed the process smoothly.

However, the journey continued until 1954, when Mitchell placed the first order, asked for a maneuverable mower. With the super successful production of this design, there was no turning back for Bunton. Even they managed to take over Goodall in 1969 which they used to distribute products for.

In the year of 1991, the last owner of Bunton, Larry O’Connell bought the company from the previous owners. He was in charge as the CEO of this year-old company until Jacobsen came into the scene.

Now, the question arises: what is the current situation of this power-playing lawnmowers maker? Who owns Bunton mower?

As Jacobsen Textron purchased them, they were the legal owner of this crowd-pleasing manufacturer. They had to pay more than $1 million to reshape the whole lineup. But Jacobsen purposefully maintained a distinct lineup for manufacturing products and did not want to blend the two.

For instance, Bunton walk behind mowers was trendy for being more extensive and available in three sizes- 12″, 18″, and 21″.

But Jacobsen differs from Bunton walk behind, having double-wide drive belts instead of single.

Sadly, they owned both Bunton and Bobcat mowers, pretty similar in terms of performances. And they continued with Bobcat later without putting much effort into Bunton.

As per the latest report, Textron handed over both Bunton and Bobcat to Schiller Grounds, the owners of Mantis tillers who continued to run Bobcat only. The original Buntons are now sold with aluminum decks, not with steel decks.

As you have figured out who makes Bunton mowers, perhaps, you’re curious about their ZTR (Zero Turn Riding Mower) now.

Truth be told, a zero-turn mower is the best option with 360° cutting convenience for maintaining long yards with tight corners. Reasonably enough, there were huge demands for Bunton zero-turn mowers.

After being taken over by Jacobsen Textron, Bunton ZTR was blended with Bobcat into a unified diagram. Resultantly, they look exactly like the Bobcats under the name of Textron. So, technically, Textron made the last Bunton zero turn mower available.

Now, you can find them in Bobcat, which a different manufacturer, Schiller Ground, owns. However, it has maintained the same succession of serving for years without any trouble.

Are Bunton mowers still in business?

No, they aren’t. But the old Bunton mowers were so durable that they still look the same and perform great. Moreover, all kinds of replacement parts are still available to repair Bunton walk behind or zero turn.

Initially, Jacobsen Textron bought Bunton and continued to develop the mower lineups combining with Bobcat. Later, they were sold off to Schiller Grounds.

Bunton emerged to fame as a Louisville-based lawn mowing machine manufacturer. Gradually, it ruled over the mowing equipment sectors for 48 years before being sold to Jacobsen Textron in 1996.

However, Jacobsen ran the same legacy that Bunton started back in 1948. But nowadays, it’s hard to find the original Bunton mowing machines with the same design and paint. Here comes the question- who makes Bunton mowers now?

To be honest, the brand is out of production. The Mantis tiller owner possessed over all Textron products recently and decided to discontinue this fantastic brand.

Still, you can find the old Bunton mowers from several dealers and users. Besides, you can repair your old ones with any Bunton parts that are readily available. 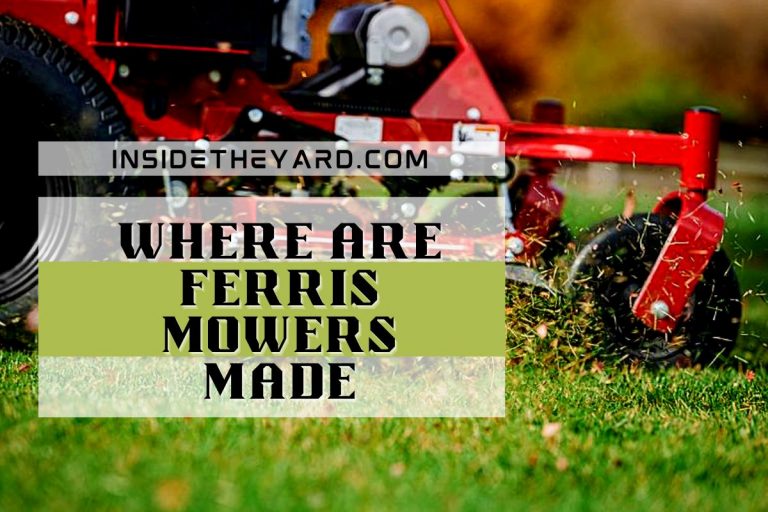 Where are Ferris mowers made? Are they made in the US? In a nutshell, the answer is Yes. The United States is the warehouse of Ferris mowers. But recently they have moved their manufacturing location. The following text will give you an idea of the manufacturer’s history and location. Keep on reading and know where… 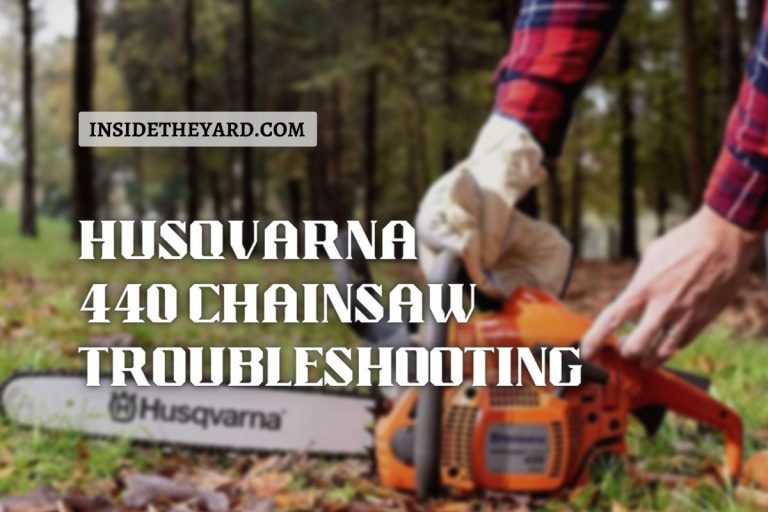 Are you wondering what are some of the problems you can face with a Husqvarna 440 chainsaw? Common issues include stalling, chain not moving at a good speed, etc. Each problem requires a different solution. For example, to solve speeding issues of the chain, you need to repair the clutch. Husqvarna 440 chainsaw troubleshooting is… 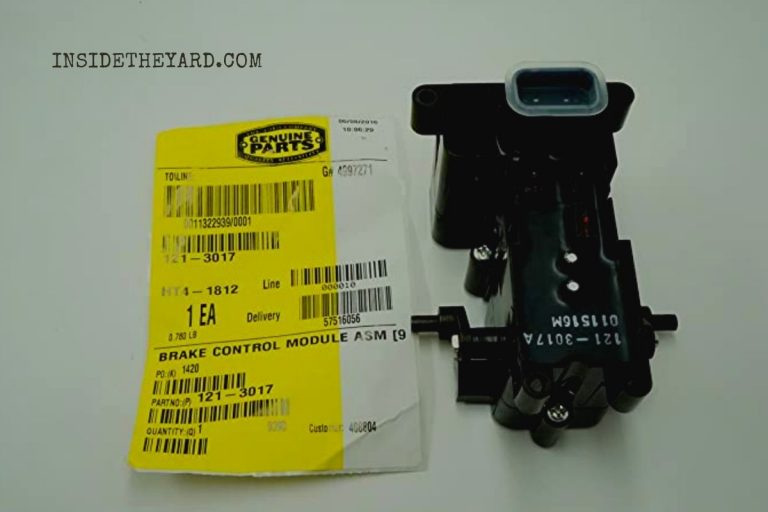 How do you bypass toro brake control module? First, take the fenders out using a 3 8 socket. After removing the shell, you can locate the plug beside the lever. Disengage the plug from both sides and use extra wires to create a “loop.” Finally, get underneath the unit and take out the “park brake.” … 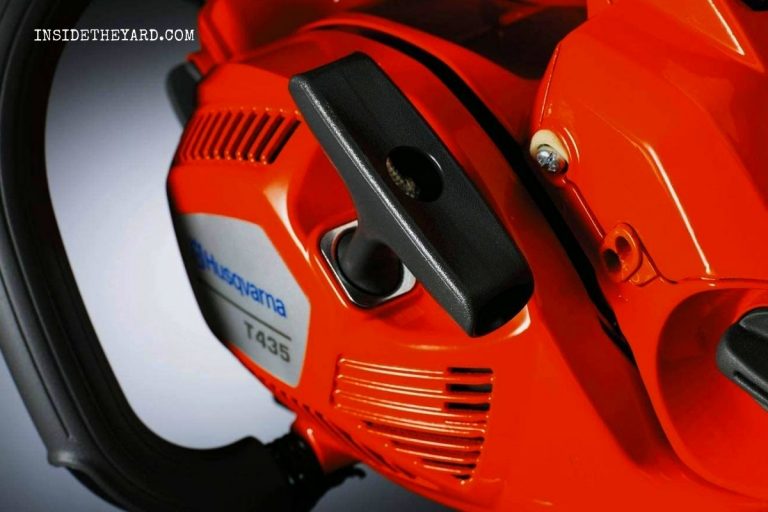 Thinking about buying a Husqvarna T435 for your farming hobby? Then before you spend bucks on it, go through the common Husqvarna T435 problems people usually face. One of the most basic issues is not restarting. A clogged-up carburetor can cause this bummer. When the saw is not drained, a thick-black substance prevents air ventilation…. 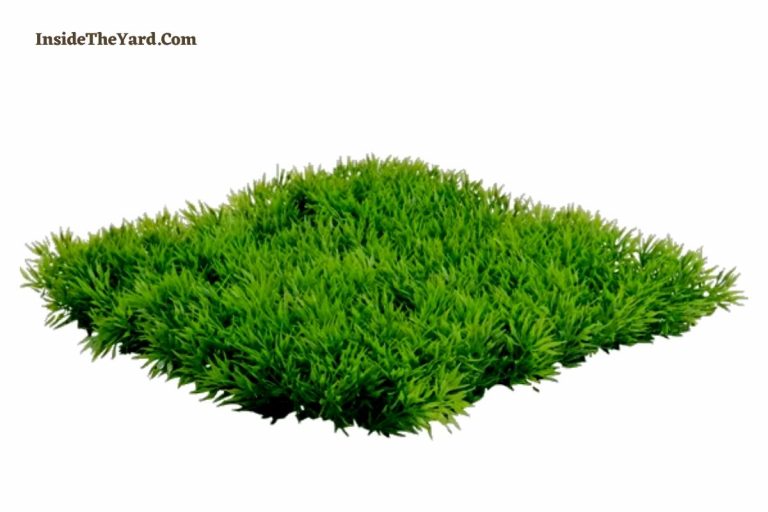 Lawn mowing is time-consuming and labor-intensive. But there is some short grass that doesn’t need mowing. For instance, there is centipede grass, which can grow up to 4 to 5 inches in size, which is not a lot. However, we have a couple of examples in our basket. Grasses like this grow slower or can’t… 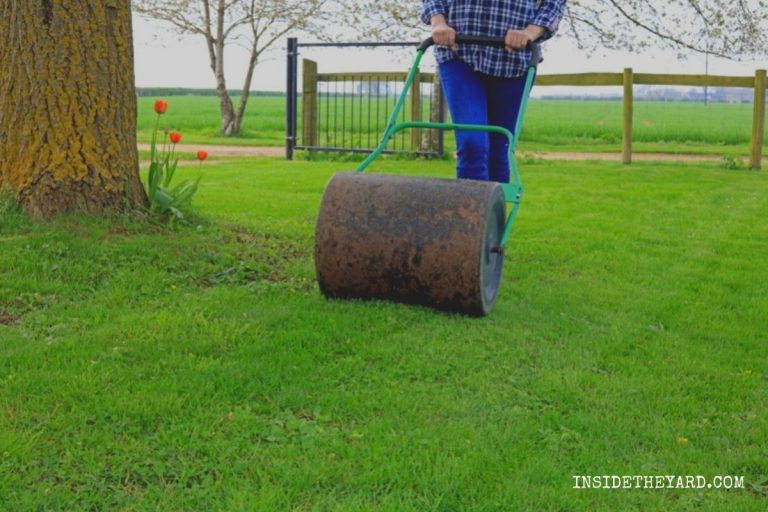 You may wonder by thinking how heavy should a lawn roller be? The answer depends on the stuff you use inside the roller. The ideal weight can vary in terms of using water and sand inside the lawn roller drum. So, let’s explore the entire gist. With this article’s assistance, you will get our help…