Briggs and Stratton’s governor is a vital part of your lawnmower, no doubt. But when the Briggs and Stratton governor problems occurs, the lawnmower will become too slow or too fast. Sometimes it’s tough to find out the facts, why they are troubleshooting over time.

You must have known that all the combustion engines have 3-things to run. Fuel, fire, and compression are the three that can impact these issues. If the engine suddenly gets surge, try to inquire about the fact you’ve adjusted the governor righteously, as the governor will run through the lower speeds.

However, here are the other facts that may also cause this difficulty regarding these concerns.

A governor works to accelerate the engine speed. As it is related to minimizing and maximizing the speed of your engine power, the issue first you’ll face is whether it becomes too slow or too fast.

To fix this issue, you need to adjust the governor inside the engine. So the first thing you have to understand is why your engine is getting too slow. If you don’t find an adequate reason for this, then go and adjust it.

Before jumping into their details’ conversion, we would like to attach a small table to give a short hint. Allow these fixes to solve the problem of your Briggs and Stratton governor.

These are the five common issues that can make the governor run correctly. If the governor makes the way down when you’re in to cut out the grasses or climb on a hill, try to reverse the adjustment. What do you have to do? Let’s take a look.

Adjust The Briggs and Stratton Governor

First, you should try to fix the Briggs and Stratton 5hp governor problems and adjust it with the engine. First, check out the arm of the governor. Then loosen the arm as it will force the throttle to move freely. Afterward, pick a note in which direction the arm is moved when the throttle rotates inside it.

Let the governor’s arm be moved in the same direction once the throttle gets fully opened. Now hold the shaft when adjusting it to the new position. Then shut down the post and close it using the nut at the base of the arm. Finally, release it and check whether it moves freely or not. At last, reconnect the engine to the power to test the condition of your newly adjusted governor.

Do A Quick Compression Test

Commonly, the Briggs and Stratton governor issues occur for bent/blown head gaskets. Sometimes it has fallen out entirely out of position. As well, the coil can also get worse at a time and leave a dead cylinder.

Thus, it would help if you did not forget that if any part breaks or bends, you have no choice except replacing it all. Dead cylinders or bent gaskets, whatever you find there, try to modify or replace them as early as possible.

When you determine to move the hand control from idle/slow speed, the lever pull gets open in throttle directions. Briggs and Stratton governor springs get started to push the throttle closed when you switch on the engine. These things also happen when you adjust the governor to take the slack out of the mechanism.

To fix this, you should make the lever harder and increase the rpm that goes up. There you also find the bellcrank and governor lever, which get tight together on the governor rod.

So try to free all the linkages to be free to move without binding. By doing this, you will get a slope connecting to the governor lever and the throttle bellcrank. Also, It will help to lessen the long spring to pull the governor lever incorrectly.

So here, you need to reset the governor first. Just rotate the governor shaft in the same direction when you move the throttle shaft. Then tighten down the clamp on the governor’s arm.

If the engine didn’t turn on, pin the throttle to idle, as it had a failed governor gear. Again, the Briggs V twins are highly responsible for this failure. Simply stand up the tractor frames. Afterward, put 2*4 screws at its tip back. Then take off the bottom engine cover.

Repeat the same process for the Briggs and Stratton governor adjustment. Thus, you can now fix this problem.

How to adjust the governor on Briggs and Stratton 8hp?

You must first identify where to pull the lever to open the throttle. When the engine speeds up, the internal governor mechanism tries to close the throttle. You can hold the selected speed once you’ve balanced it. When the small shaft is turned on, you will be able to exit the crankcase.

How do you know if the governor is bad?

It’s straightforward to find out if the governor gets toast. Just run the engine at ¾ throttle. Then figure out whether the government arm is applying pressure to the arm away from the carb. Try to pressurize it as much as it needs to push off the peninsula. If there is no pressure, then it’s a bad governor. Otherwise, it will let you adjust and work with the parts righteously, as well as the governor and throttle screws.

How do you reset the governor?

To resettle the governor, activate the solenoid at speed, it must be less than the usual overrate. Then set out the safety gears. Governors usually come at a standard 120-volt reset switch. So after activating the bags, set on the reset manual, and you’re all finished doing the task.

How do you adjust the governor on a Briggs and Stratton twin?

To adjust the Briggs and Stratton twin, set on the throttle to total capacity. Then move the governor shaft in the same direction when it gets traveled. Then hold it in the new position and tighten the nut at the base of the arm. Finally, check the throttle for whether it can move freely or not.

Last but not least, the governor will accelerate the engine when the throttle opens. We won’t guarantee you that the above fixes will be workable for every concern. Because each of the vehicle components acts differently, it depends on how often you use them. In that case, we attach them here to give you hints to give a try before bringing it to any mechanical experts.

The good news is the strategies can solve the Briggs and Stratton governor problem within minutes, as mentioned above. Yet, it’s necessary to have a little knowledge to work with these types of affairs. 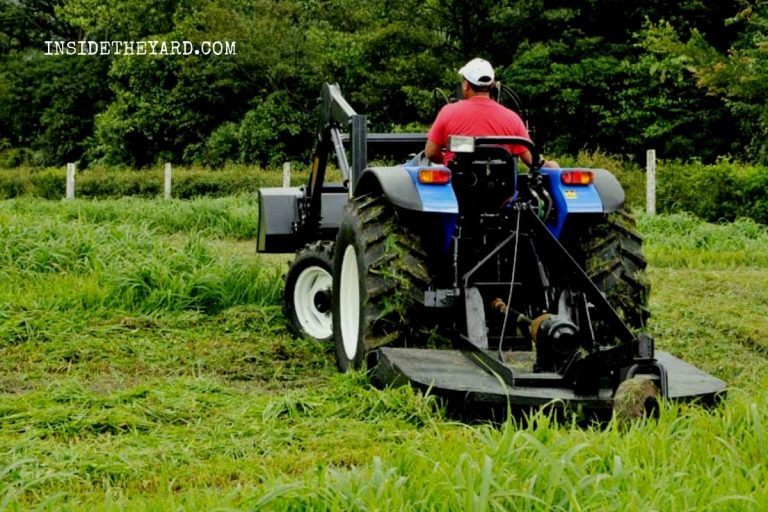 How much does it cost to rent a bush hog for bush hogging your land? Well, the rental cost can range from $25 to $1800. However, this range can vary on several factors. A bush hog is ideal for clearing up your undeveloped property or land, ditches, trails, etc. But what if you don’t own… 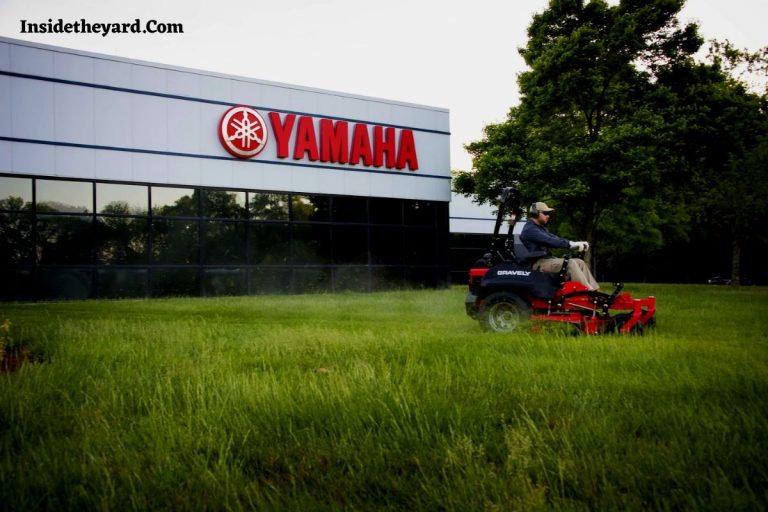 Who makes Gravely engines? What are the specialties? Get all your answers in this article. Gravely is one of the leading brands producing lawn mowers and tractors that have a long history of tractor production since 1876. In the year of 1962, the Ariens Co purchased Gravely and started providing the Gravely products together. But… 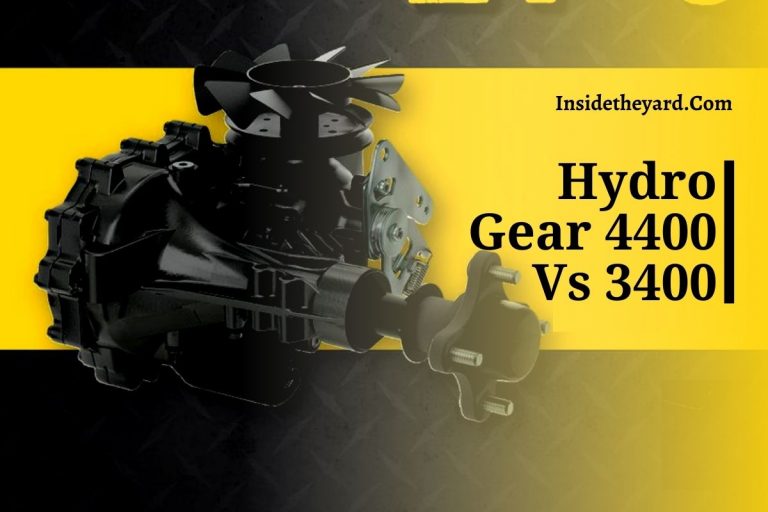 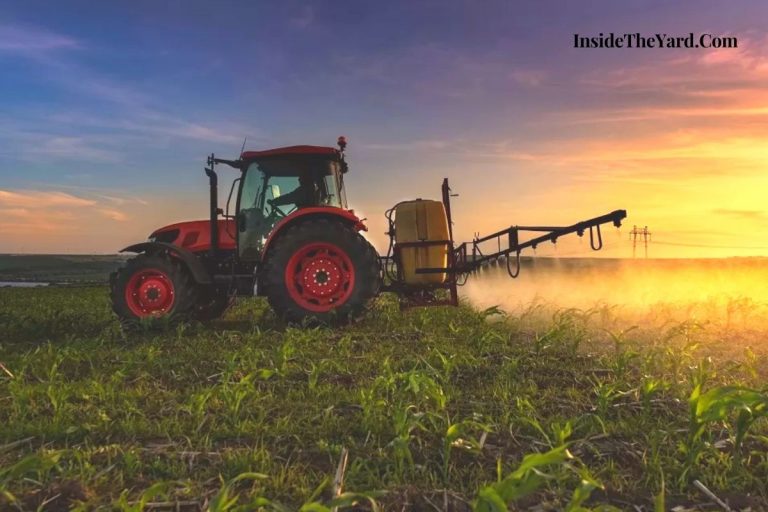 Do you know what kind of hydraulic fluid does a Kubota use? Generally, synthetic hydraulic oil is much more suitable for Kubota tractors. If you are a farmer or have a small cornfield, keeping your Kubota tractor always useable is very important. But only the suitable fluid can keep the tractor fit for agricultural activity…. 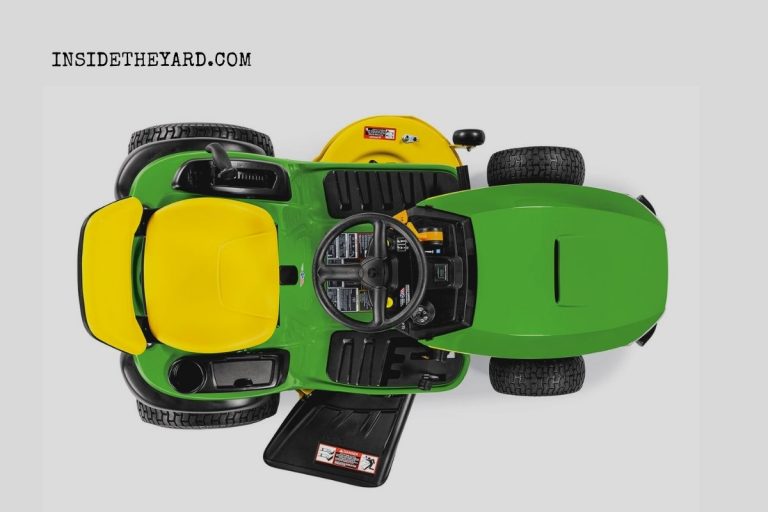 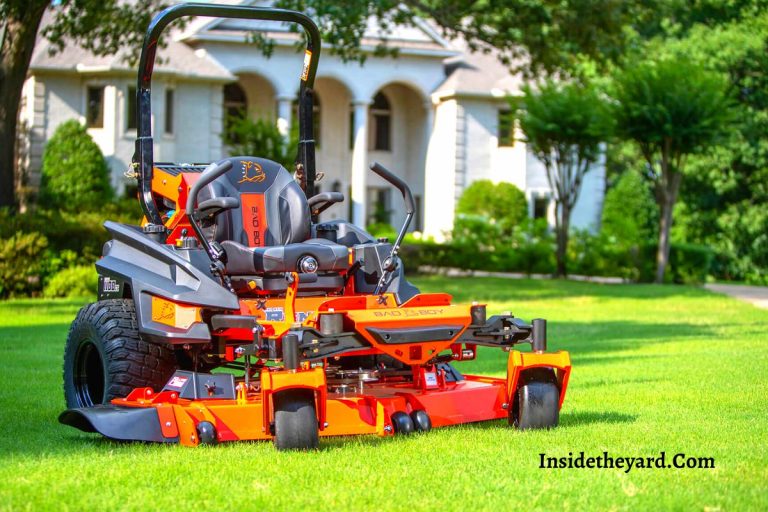