Well, the butterfly valve impacts the amount of fuel flowing inside your vehicle’s carburetor and controls the air intake. Let’s find out more about this symbol in this article.

Table Of Contents hide
1 What Does Choke Symbol Mean?
2 How To Read Choke Symbol?
3 What Position Defines Engine Choke Symbol On-Off?
3.1 Defining The On Position
3.2 Defining The Off Position
3.3 What Does a Choke Do?
3.4 Can You Leave The Choke On?
4 A Helpful Tutorial You May Need!
5 Frequently Asked Questions (FAQs)
5.1 Which position is choke on?
5.2 What is the symbol for choke?
5.3 Is the choke open or closed?
5.4 What does choke on it mean?
6 Conclusion

What Does Choke Symbol Mean?

The choke symbol lawn mower means adjusting the amount of oxygen that mixes with the fuel in your lawn mower’s carburetor. As the oxygen and fuel mixture has to burn and ignite to make power inside the engine, having the correct ratios is vital.

The choke switch closes and opens a vent inside your lawnmower. When the choke open symbol appears, the airflow will restrict, and air can move easily when it closes.

It signifies that the status of the choke position symbol on the lawnmower could determine how well it operates while in use.

In liquid engineering or heavy industrial concepts, including gas and oil production, a choke valve symbol is a specific design of a valve with a solid cylinder put into another pierced or slotted cylinder.

How To Read Choke Symbol?

Slanted lines show a full choke symbol when the lever is to one side. It is also possible to define it using the term “Start” and the phrase “Choke.”

When you see the choke is disengaged or off, the lever points to the choke run symbol or a vertical line. You will find that different lawnmowers use different choke positions. A typical one is one dot with a bar inside it between 2 more lines.

If the line inside the dot is entirely sideways or diagonal, it means closed. On the other hand, when that same line is parallel to the bordering up and down lines, it signifies that the choke is open. As we all know, tortoise and rabbit are two additional frequent representations of the choke.

The majority are familiar with the tale of the rabbit and the tortoise, which sounds metaphorical. The word “slow” refers to turtles, and “quick” refers to rabbits.

As the engine on your lawnmower heats up, you will gradually increase the speed at which you are cutting the grass. The choke symbol on strimmer controls the engine speed. Unfortunately, there is not a worldwide symbol for the choke. Some look like snowflakes, and others are pretty simple, such as arrows.

The choke symbol electrical means the choke position of a generator or any other electrical equipment. In a generator, this symbol implies by PULL to close it and by PUSH to open it.

The choke symbol on snow blower starts the engine when it is cold. Suppose the snowblower rest for a long time, which may require warming up before operating. After turning the choke on a snow thrower to the “ON” position, you should wait one minute before switching it back to the “OFF” position.

The choke on and off symbol is easy to identify. In maximum circumstances, the choke is a switch or small lever on one side of your lawnmower.

Defining The On Position

You will see the choke coming on when the lever is forward to a horizontal or diagonal line or pushed up. A plate-like barrier may prevent the carburetor from functioning correctly in this scenario.

It’s also “choked” at this point, and it’s only “unchoked” by gently pulling away to an upright direction. There is no longer any barrier, and air can circulate inside the vessel, where it will get combined with fuel.

Defining The Off Position

When you set it accurately, the choke is closed or almost closed when you do a cold start on the lawn mower’s engine. You can say the choke is open when the choke is open, and more air may flow inside to mix with the gas, as it must when the machine is fully operational. A higher air circulation lets the fuel constantly combust, which is how your lawn mower engine keeps operating.

What Does a Choke Do?

The engine choke symbol is astonishingly simple. The manual choke regulation system lets the little engine tool operator provisionally adjust the fuel to the air combination. It also makes it feasible to ignite a car that has already been sitting for a while.

Do you know what does choke vs run symbol means? A choke symbol is a sign that tells the driver to decrease the engine’s speed. You can increase air intake and reduce power by bringing the throttle closer to your body. A run symbol is an indicator that instructs the motorcyclist to accelerate. You must accomplish this by pushing the throttle away from you, decreasing air intake, and increasing power.

Can You Leave The Choke On?

No matter what the situation is, you can’t leave the choke on. You will know the reason when you compare the choke-on v. choke-off symbol. During starting the choke, you can use it to aid in priming your vehicle’s engine. When running a mower or other little engine equipment, operating with the choke on can cause issues. Chokes should shut down for storage.

Which position is choke on?

The choke is on when the lever directs to a horizontal or angled line. At that time, the choke valve will restrict airflow into your lawnmower’s engine. The choke on your lawnmower should regulate the air that goes inside the cylinders and mixes with the fuel.

What is the symbol for choke?

Is the choke open or closed?

When starting an engine from a cold start, you’ll find the choke close and progressively opens after a few seconds. When the engine is running, it will discover completely open, so it’s unnecessary to close it while it’s warming up.

What does choke on it mean?

Choke is a word that is mainly used to fail under pressure. Choke on it means preventing breathing by squeezing the throat or blocking the windpipe with a particular object.

The first patent for the choke valve came in 1948 from Robert O Walton. Without the creative invention of Robert O Walton, engines would have been far less dependable than they are now. Whether your choke symbol position is off or on, the choke switch regulates an air valve inside your lawnmower engine.

The valve allows more or less airflow inside the machine, relying on what you require. In a few circumstances, your lawnmower might only show a half choke symbol, which designates the fuel to air blend is off, and you have to do maintenance. 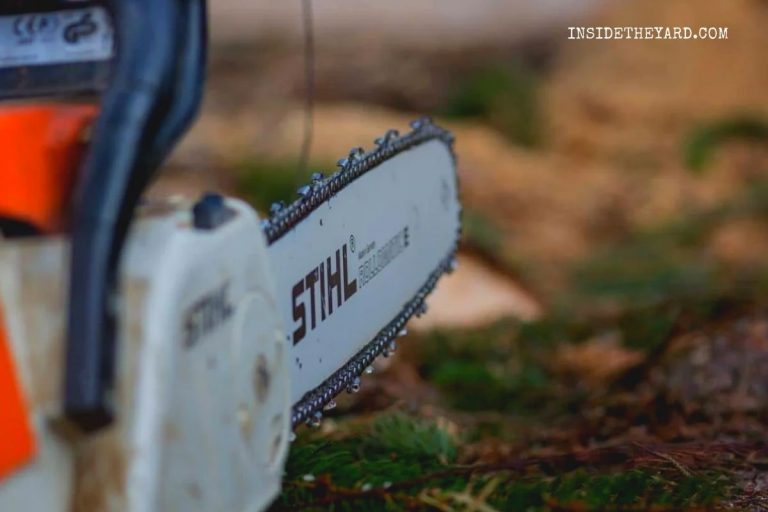 The MS 170 chainsaw is a good saw for basic homeowner use, but there may come a time when Stihl ms170 upgrades become essential for increasing its performance. The most common reasons for needing modifications are increased cutting power requirements or adapting to a different type of wood. That said, a good rule of thumb… 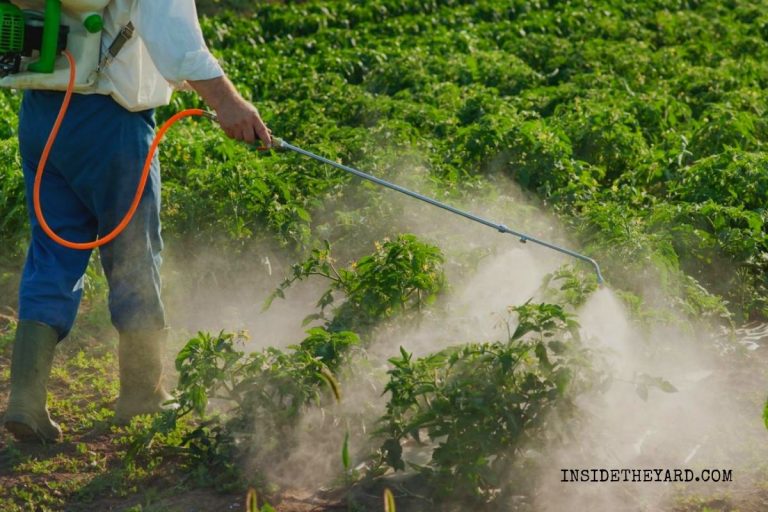 One common question that surfaces amid lawn owners is what to do after weed killer? Truth to be told, after any weed-killing process, the after steps are the same. Moreover, clearing out your land drainage system is crucial for a better harvest. Testing the soil, fertilizing are the most critical steps, but besides that, there… 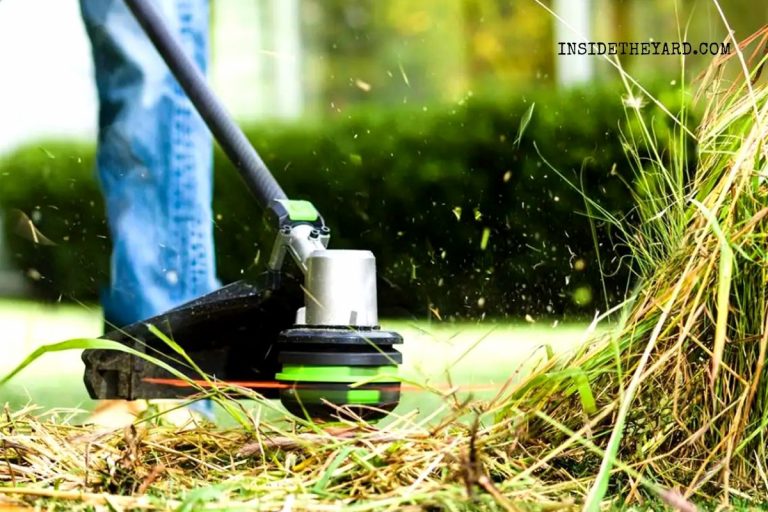 What is the difference between Ego Vs Ryobi Trimmer? The EGO trimmer has a longer battery run time than the Ryobi trimmer. And, of course, one needs a longer charging time than the other. EGO and Ryobi are two big names in the lawn mowing industry. Both trimmers have other differences, like- motor, maintenance, cutting… 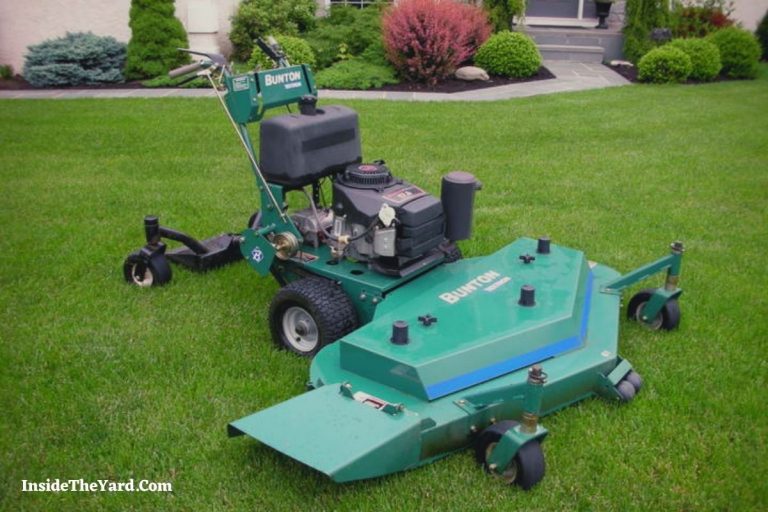 If you are a gardener or a homeowner, mowers are something you frequently need to spruce up your backyard or lawn. Bunton was a trustworthy name in this regard for manufacturing the cheapest yet the best commercial-grade mowing machines. But who makes Bunton mowers nowadays, that’s the question? Well, Bunton was taken over by Jacobsen… 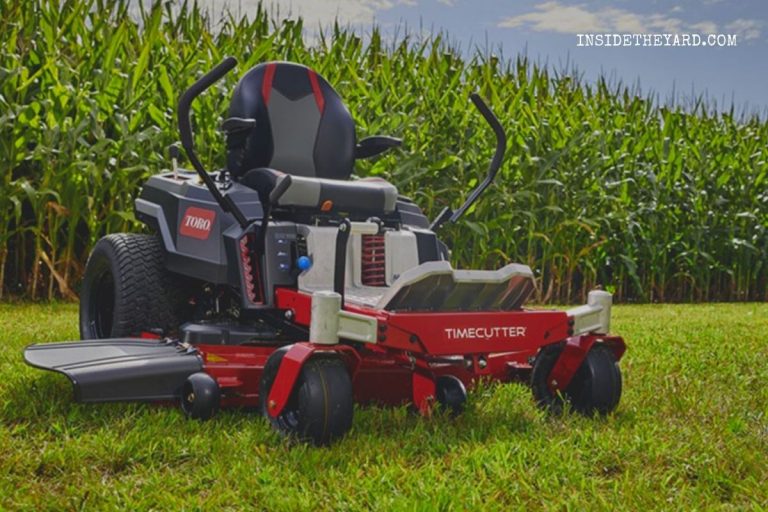 It can get difficult to understand how to fix some of the toro Timecutter hydro problems just by looking at the manual because the manual does not walk you through the technical terms and the whole process! To make the mower engine more fuel-efficient, Toro Timecutter integrates hydraulic transmission. And the hydro system gives the… 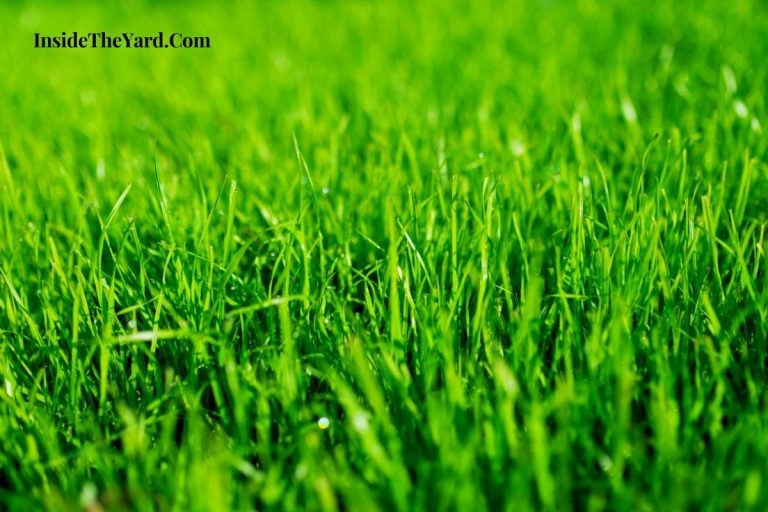 Fine fescue grass is a form of turf sown that is bunching and perennial. This kind of grass grows in clumps and quickly rises from the soil. Fine fescue grass becomes a blight in many lawns, and many are called a weed for its growth habit. In this situation, you may think about getting rid…