The basic concept of a drive belt involves transferring power from one part of the lawnmower to another. This is true for drive belts on any type of mechanical equipment.

Transferring power from one part to another in your lawnmower. That seems like a very important task, what do you think? Well, this is what the Hustler Raptor SD drive belt you own is in charge of. And while playing its part and doing the job constantly, at some point, the thing might face issues. This is true for almost all parts that go in this electrical gear world.

Once you figure out the drive belt is in trouble, to fix it, you’ll need some guidelines. And what we have understood, there’s literally no proper raptor SD drive belt diagram to get help from. Well, we’ve tried to do something about it, keep on reading!

Table Of Contents hide
1 The Raptor SD Drive Belt Diagram
2 Frequently Asked Questions (FAQs)
2.1 Why does my drive belt keep coming off my riding mower?
2.2 How much does it cost to replace a drive belt?
2.3 Can you replace your own drive belt?
3 Overall Thoughts

There are many situations where you might have to replace the drive belt and, in that case, a diagram is necessary. For example, one of the most common Raptor SD drive belt problems is it coming off again and again.

This could be because of the hydro mounting bolts. With this, it’s quite common to experience the loosening and even breaking of the belt sometimes. The transmission drive belt can also be worn out and needs replacement.

You should be replacing it every two years anyways. The role of a drive belt is very significant. The way it is running on a lawnmower will decide the torque or power of an engine, and that for sure is very important. So, no matter if it’s a fix or complete change, you should not delay it.

So, the picture given below would show you a rough idea of the drive belt and the parts that stay connected to it or surrounding it. It’s There are bolts and washers along with an idler spacer for connections.

Why does my drive belt keep coming off my riding mower?

Usually, it’s because of two things. Loose drive belt or completely broken one. When the engine runs, it does create a lot of pressure on the belt with constant running. And so, while working with great velocity, it can fly off.
That’s pretty dangerous as well. So, you should always check the belt and look for any cracks or fraying. Sometimes there’s a looseness that you must fix. If the part separates from the remaining assembly, you must put it back or replace it with a new one before using it again.

How much does it cost to replace a drive belt?

In most cases, you should be able to get your drive belt replaced in hundred dollars. However, in some cases, it can go up to 200 dollars. This includes the cost of the belt and part.
And that individually costs between 30 to 70 dollars. For the labor, you need to pay another 75 to 120 bucks generally. And that’s how the total sum of replacing drive belts comes up.

Can you replace your own drive belt?

Yes, it’s possible. When you have some ordinary hand tools meant for such replacement, it is possible. However, it’s best to not replace the belt yourself. The labors cost will be avoided by DIYing, we understand.
But sometimes the space is quite tight to work without expertise. Also, the driven devices with belts are not very easy to reach. However, if you are thinking of getting an appropriate belt placement tool, then removal and proper placing of a new belt should not be an issue. Another important thing to keep in mind with replacement is having the right raptor SD drive belt size.

We hope, whatever problem you are facing sorts out soon. And also, we tried to help you with the raptor SD drive belt diagram so that it’s easier for you to sort things out quickly. However, always keep in mind that these parts are quite hard to reach as well as treat.

So, if you are not very familiar with such tasks, ask for help from a professional. Let them pay a visit to the area and inspect to give you exact information on what fix the drive belt needs. That way things would be a lot easier. 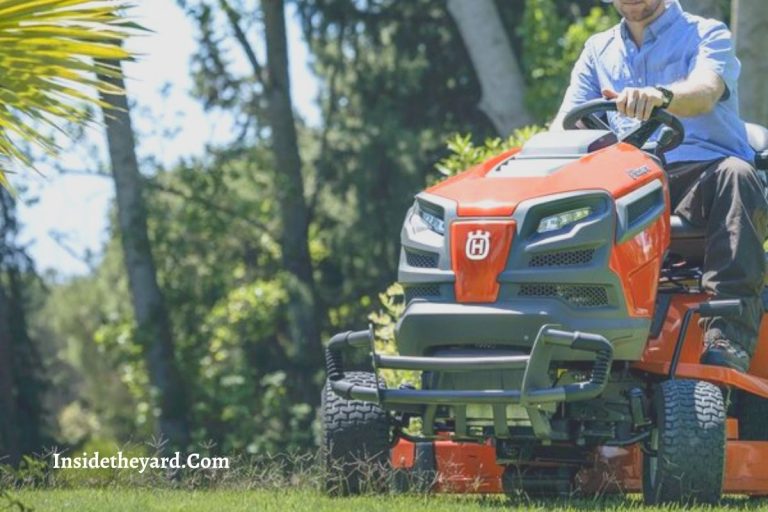 There’s a good name that Husqvarna has made with its riding mower lineups in the industry. But occasional troubleshooting and fixing are still very much needed as a part and parcel of using this lawn maintenance equipment. The Husqvarna mowers are made by Husqvarna Consumer Outdoor Products based in the US. There are several factories… 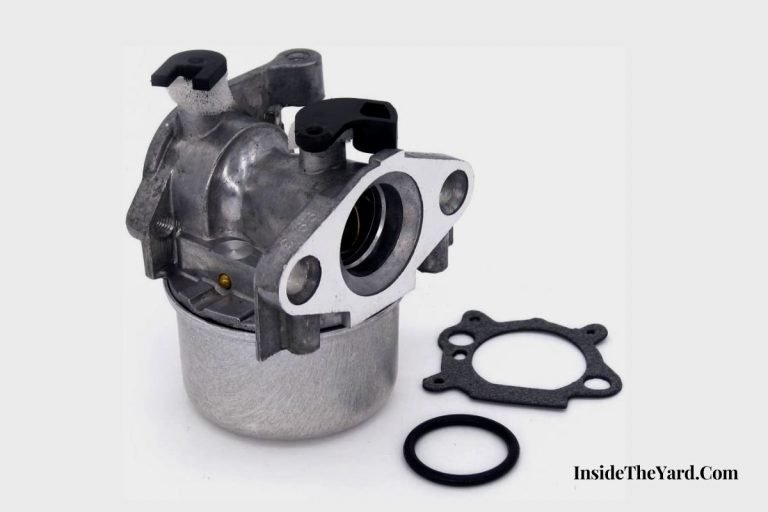 One of the fab parts of Briggs & Stratton engines is the adjustable carburetor. It literally allows you to have the proper gas and air mixture to free the piston. If the engine is running weirdly, and the speed seems too high or either idle, then you should consider carburetor adjustment. As that’s supposed to… 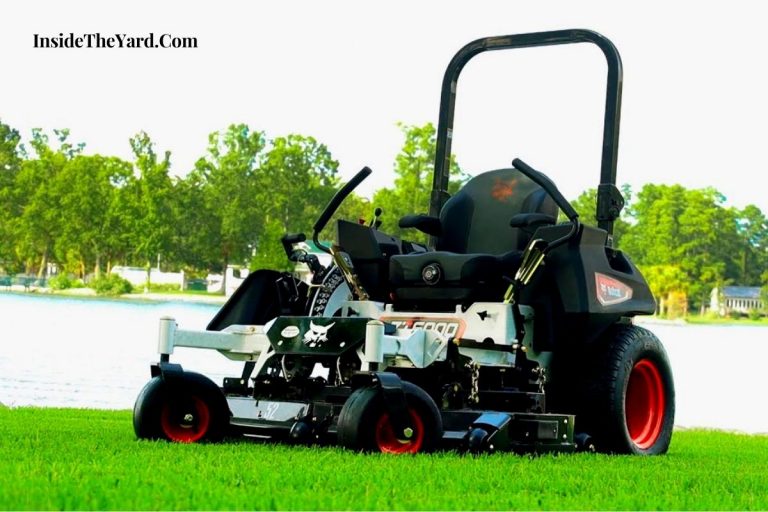 There’s no doubt that Bobcat is a pretty reliable lawnmower brand that Schiller Grounds Care is in charge of making. However, parts will, at some point, give up on working properly. As they’ll become too worn out from constant usage. Something that can happen no matter how good the mower is. And one such part… 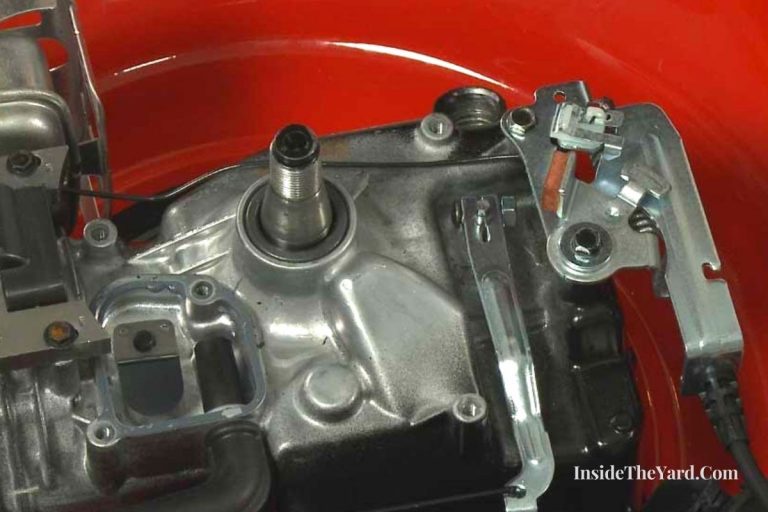 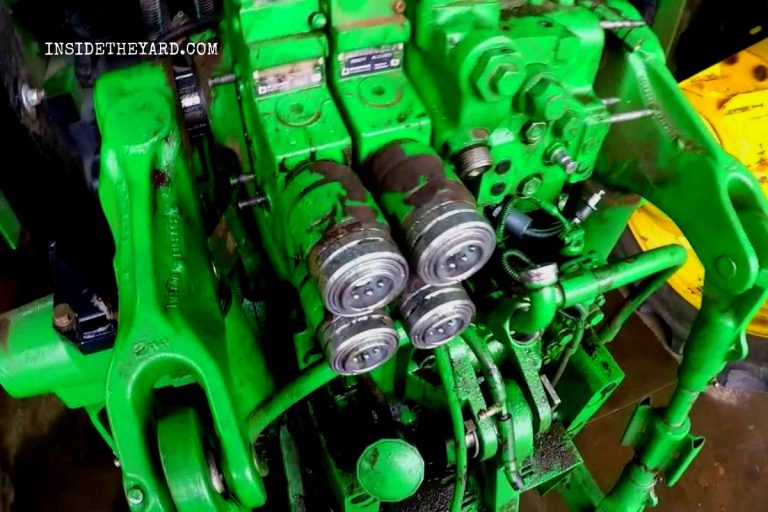 Hydraulic system failures are challenging and confusing to figure out, not to mention finding an appropriate solution. However, in error detection, one can get some help from a visual demonstration. That’s why we wanted to make it a priority for coming up with a John Deere hydraulic system diagram, one highly requested. And finally, we… 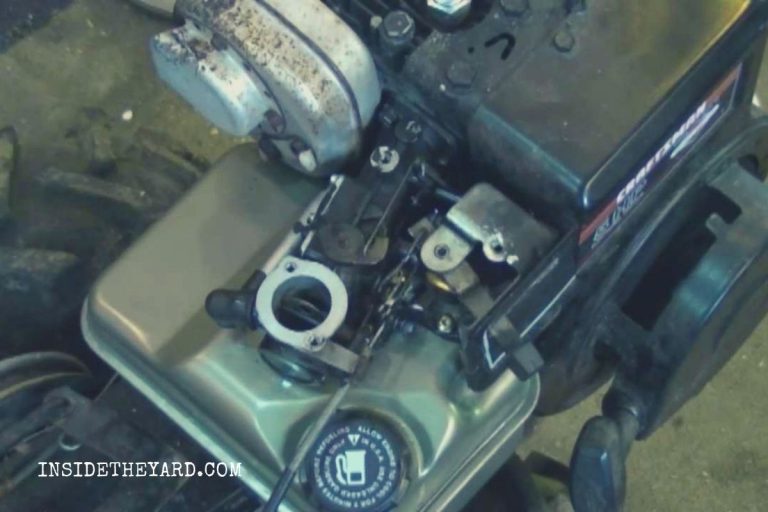 A lawnmower used for several years will at some point show signs of wearing out. And you may end up discovering one really common issue because of the constant use, and that’s having the cable extended. Sometimes that just leads to breaking. And if that happens, it gets quite tricky to push the throttle cable….