Are locusts grasshoppers? Technically yes, locusts are grasshoppers, but grasshoppers aren’t locusts. They both belong to the same Orthoptera order but in different families. Locusts are crop-eating gregarious insects that keep growing in higher density. Grasshopper survives on grass and has a small dense population.

Overcrowded grasshoppers can molt into locusts. But locusts can’t turn over back to a grasshopper. There are lots of differences between them to know and differentiate. Make sure to read the article to clarify your questions regarding locusts and grasshoppers.

Technically speaking, locusts are a type of grasshoppers. However, they have significant differences that make locusts completely different from grasshoppers.

At first, locusts become short-horned grasshoppers and live in solitary. But when locusts become more abundant, they change their behavior and habitat. Gradually they swarm and become gregarious crop eaters leaving behind grasshopper characteristics.

Are Grasshoppers And Locusts The Same?

Grasshoppers and locusts are not the same. A grasshopper food chain is only grass that causes no harm to the crops. It also tries to live in solitary.

On the other hand, locusts behave differently than a grasshopper. They can fly and attack crop fields in a group. Grasshoppers can only jump over smaller regions. In short, they both don’t even have the same characteristics.

Are All Grasshoppers Locusts?

All grasshoppers aren’t locusts. In the world, less than 20 species of grasshopper have locusts characteristics.

Grasshoppers become locusts when they have serotonin hormones in the nervous system. This hormone creates swarm processing making a grasshopper into a locust. A significant reason for the swarming process is drought.

Also Read: Whiteflies Life Cycle Including, Damages Caused, How To Prevent And Eliminate

Are Locusts Bigger Than Grasshoppers?

Many people think they are lubber grasshoppers locusts. However, they are a grasshopper that looks similar to a locust.

Some people call grasshoppers locusts which is wrong. It doesn’t contain destructive or gregarious characters to call locusts. Nor do they cause any harm to the environment. However, locusts are called grasshoppers. It is just because the word locusts was derived from the Vulgar Latin Locusta (grasshopper). Another reason is for the beginning phase of locusts, as it is like a grasshopper.

Only for the first two weeks, a locust acts as a grasshopper. Because of the weather and the unavailability of food, locusts start swarming. Then they grow wings and start moving in groups.

Being a crop eater, locusts eat up new crops fast. Conversely, a grasshopper moves in solitary without causing a disturbance. So, locusts might seem like grasshoppers, but they are entirely different.

Locusts aren’t zombie grasshoppers. China developed a Metarhizium fungus and named it “Zombie.” This can prevent the plague of locusts.

Firstly, they would put this fungus into a swarm of locusts. Then fungi release a spore and create sticky cells to reach the locust’s blood. It would start multiplying quickly and produce toxins inside blastospores. This process would kill the locusts in a few days.

Grasshoppers can turn into locusts if their nervous system contains serotonin. This hormone is the vital element that creates different behavior and starts the swarm. However, another reason can be grasshopper’s over-populated areas, food scarcity, or dry weather.

Do Locusts Come From Grasshoppers?

Locusts do come from grasshoppers as both are from the same order. Locusts form because of the swarming process. The lifecycle of these insects begins with being a grasshopper and ends with it too.

Are All Locusts Grasshoppers?

Major Difference Between A Grasshopper & Locusts

Here are some vital differences between a grasshopper and locusts. This table will help us understand more about them.

What is the difference between locusts and grasshoppers?

What turns a grasshopper into a locust?

Food scare turns a grasshopper into a locust. A green grasshopper emerges when a female locust lays an egg in the soil. After two weeks, the egg forms into a hopper. But for the unavailability of food, a grasshopper turns into black gregarious locusts.

Can locusts turn back into grasshoppers?

Usually, locusts can’t turn back into grasshoppers. However, a species of locust called “Locusta migratoria moniliasis” can get infected with “Paranosema locustae” (parasite). This infection locust can turn back into a benign grasshopper.

Any people who grow crops are terrified of locusts. And many people ask this question are locusts grasshoppers? As locusts are not grasshoppers, one should always stay alert.

If you see green grasshoppers hopping around your field, then you shouldn’t get worried. Grasshoppers won’t cause harm to your crops. Also, it’s recommended to report locusts whenever you see them traveling in a group. It’s tough to deal with locusts without any professional help. 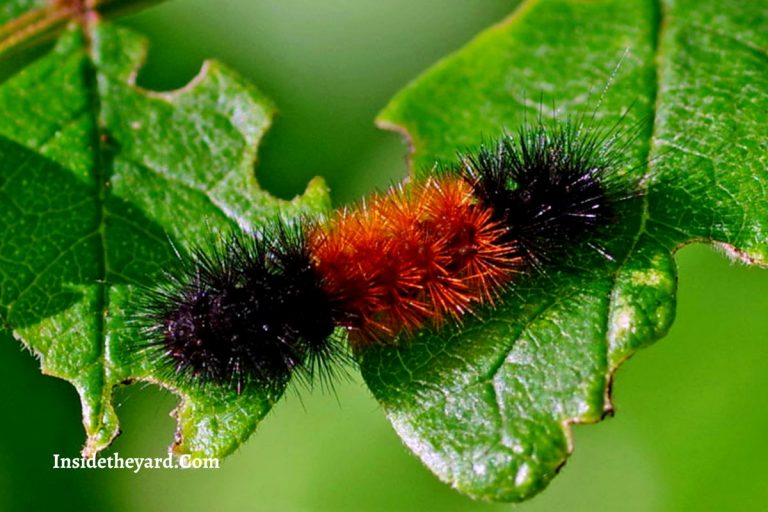 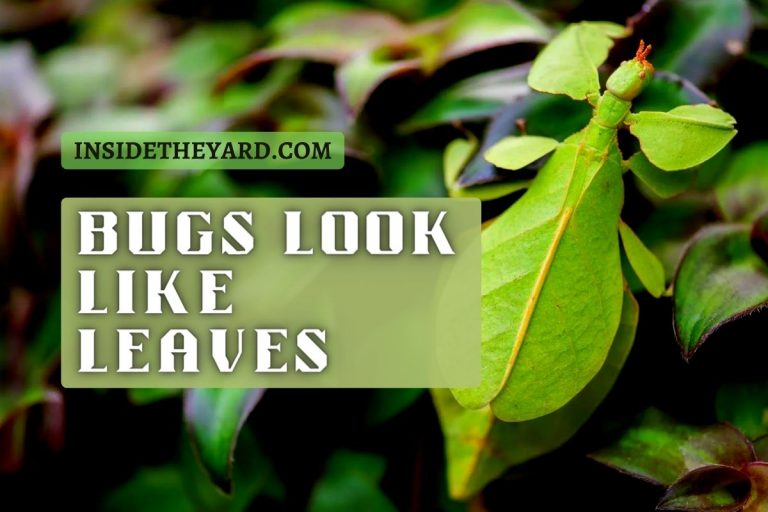 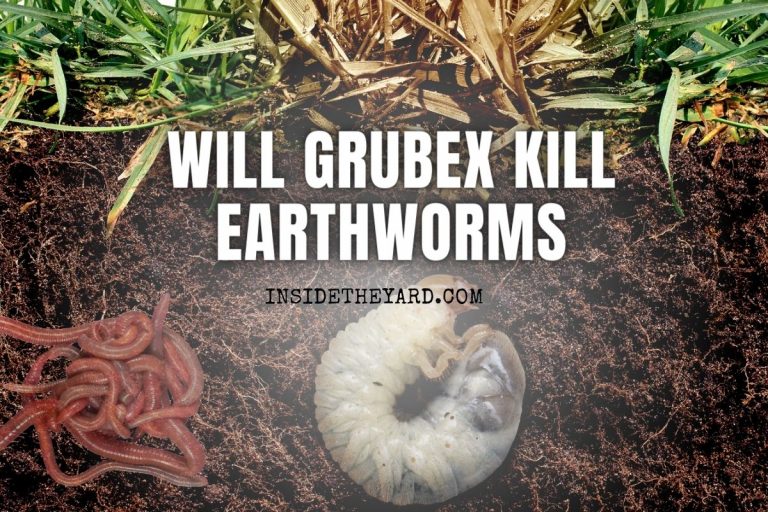 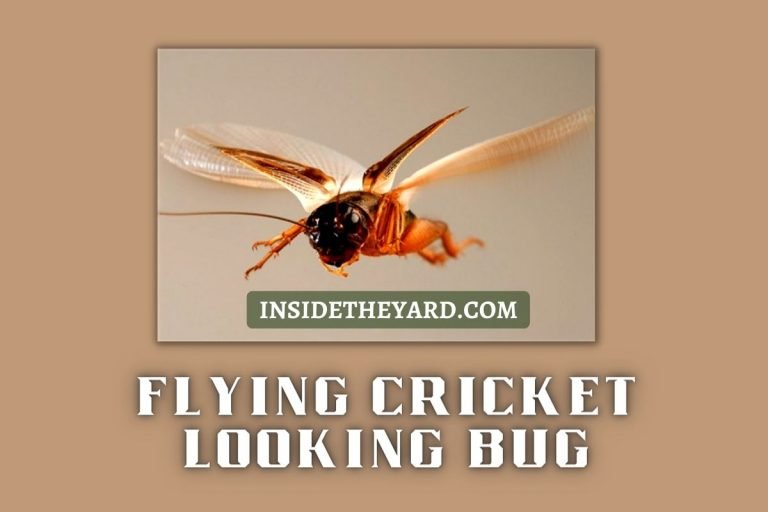 Have you ever seen a flying cricket looking bug and wondered what it was? One of these strange creatures is a type of beetle known as a “Water scavenger beetle.” Water scavenger beetles are found worldwide and play an essential role in the ecosystem by scavenging dead and decaying matter from aquatic environments. They are… 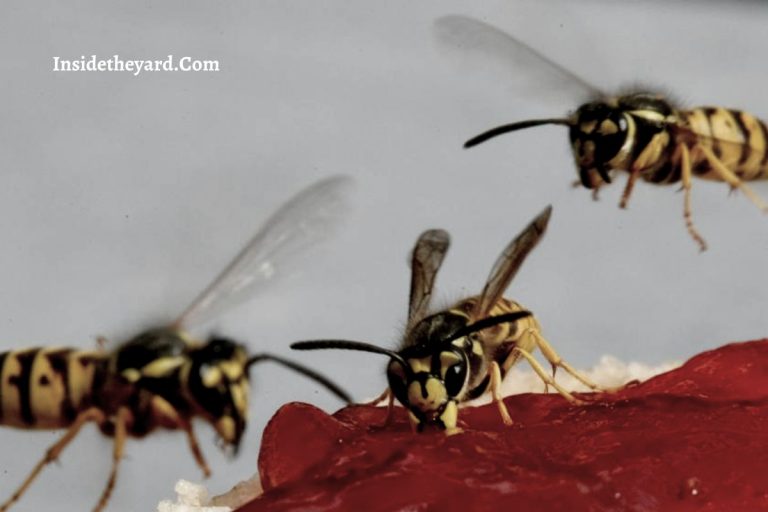 What are wasps good for? Wasps are suitable for many things that include pollination, insect control, and pest control as a nutrition source for many animals. But wait, there is more! There are so many things that will change your perspective about how you think of wasps. You’ve seen them flying around at picnics and…